What images do we make of other people? What do they tell us? How do we confront them? How do we position ourselves in relation to them based on their gender, skin color, language, nationality? Menschenbilder (Images of Humanity) brings together photographs of people from all walks of life—from displaced persons in New York after their flight from Europe destroyed by the Second World War to intimate close-ups of Spanish youths in 2020, which draw a portrait of their everyday life, from scenes of interpersonal relationships, carefree chilling, and hopelessness. In between, there are encounters with people which revolve around the themes of identity, migration, gender diversity, Black Lives Matter, and one’s own mortality.

All the photographs, drawings, paintings, sculptures, and a video installation on view in the exhibition have been added to the collection of the Kunstmuseum Wolfsburg as acquisitions or donations in 2019 and 2020 and also expand the collection to include further non-European and female positions. The spectrum of the theme of “images of humanity,” which has been a focal point of the collection since the museum's founding, with key works by Christian Boltanski, Beat Streuli, and Cindy Sherman, is thus meaningfully complemented and continued with contemporary works.

"Back to Nature" nominated for the 8. Merck-Preis!

Projection: "Back to Nature"

Details are not yet available.

Projection: „Back to Nature“

Artist in the Box

Choose a piece of art & support an artist in the box

What would a society be without art?

The 100th anniversary of the GDL/DFA (Gesellschaft Deutscher Lichtbildner/Deutsche Fotografische Akademie e.V.) will be celebrated extensively from 9 to 13 October in the Haus der Photographie, Deichtorhallen Hamburg. It shall become a veritable festival of photography with awards ceremonies, projections, lectures, talks, dialogues, portfolio walks, parties and exhibitions, which will give an insight into the work of members of the DFA over the last 100 years.

The jury of the "NIDA 2019 International Photography Symposium" has selected the "Bear Girls" for the Photobookshow.

The series Bärenmädchen / Bear Girls has been selected to be exhibited at Helsinki Photo Festival. The festival theme of Anarchy showcases ambitious and innovative photography that has never been seen before in Finland. In the metropolitan surroundings there are numerous exhibitions, both indoors and outdoors.

During the Photo Festival in Athens the book »Bärenmädchen / Bear Girls« will be presented at the Benaki Museum / Pireos 138, Athens.

The spatial framework of the exhibition is provided by a superordinate, accessible and usable sculpture. This guest room is furnished with works by Burkhardt and his friends. 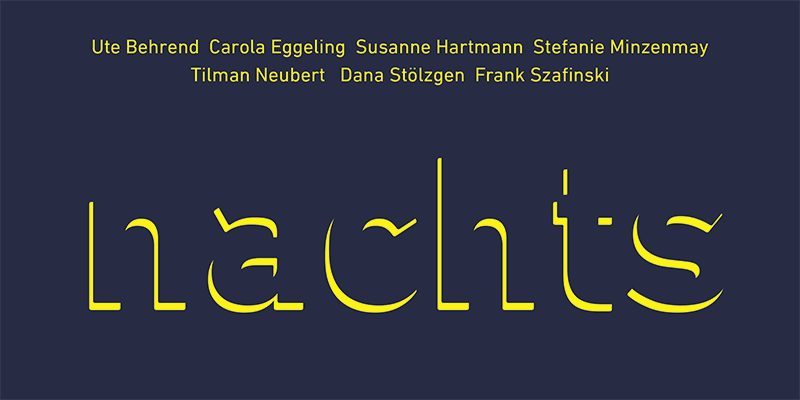 With the beginning of the night the border between figuration and the abstraction becomes blurred. For the human eye which with the little light of the night can only see black, white and grey, the world of day becomes indistinct. A place and time for myths, anxieties and romanticisms. The light of the night is a special challenge for photographers. Because, the most important characteristic of the night is darkness.

Opening hours: Friday and Saturday, 12am to 17pm 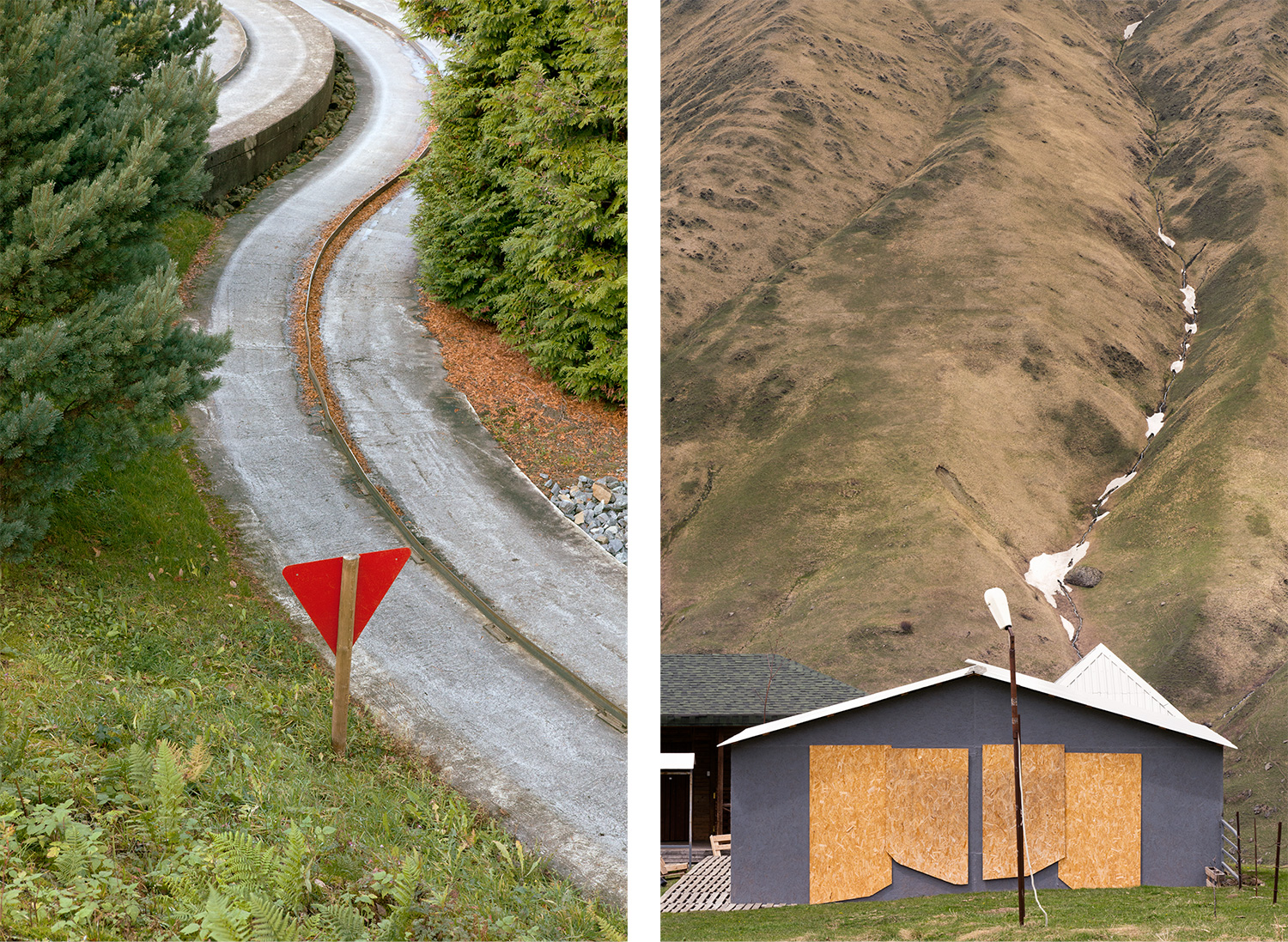 Ute Behrend plays the game of visual and symbolic overstretching: she always questions the supposed stringency of her narrative by omission, creating a variety of meanings. For the photographer, reality is a kind of raw material that only becomes real in the image, in abstraction, in the transfer into illusory spaces, the showing of non-places or the dissolution of spatial relations. Real, however, in the sense of absurd, abysmal, enigmatic and constantly changing processes.

Like a forensic scientist, she reassembles the world, the crime scene, in order to find some meaning in the pieces of the puzzle. Some fragments seem to fit together seamlessly, but in reality they are located widely apart in space and time. Then again, visual analogies feign functional proximity and a coherent context, although neither exists. Everything appears as a hidden sign or clue, a logical next step in uncovering an invisible order. Yet the picture never completes itself. Ute Behrend's photographic spectrum consists of laconic descriptions of places, abstract settings that sometimes emphasize graphic qualities, as well as situational moments of tension, portraits and installations. Ute Behrends works always show the ambiguity of the world and its images. Spatial structure and projection, portraits and installations become a spiral of relativity. There is no such thing as absolute interpretational sovereignty over her work. 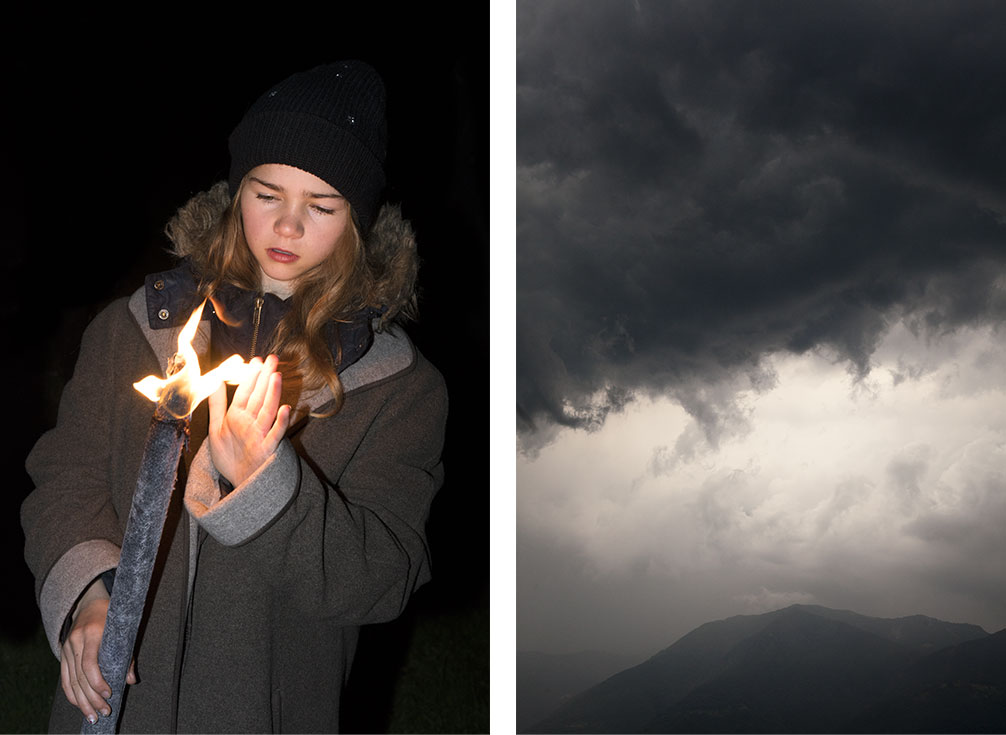 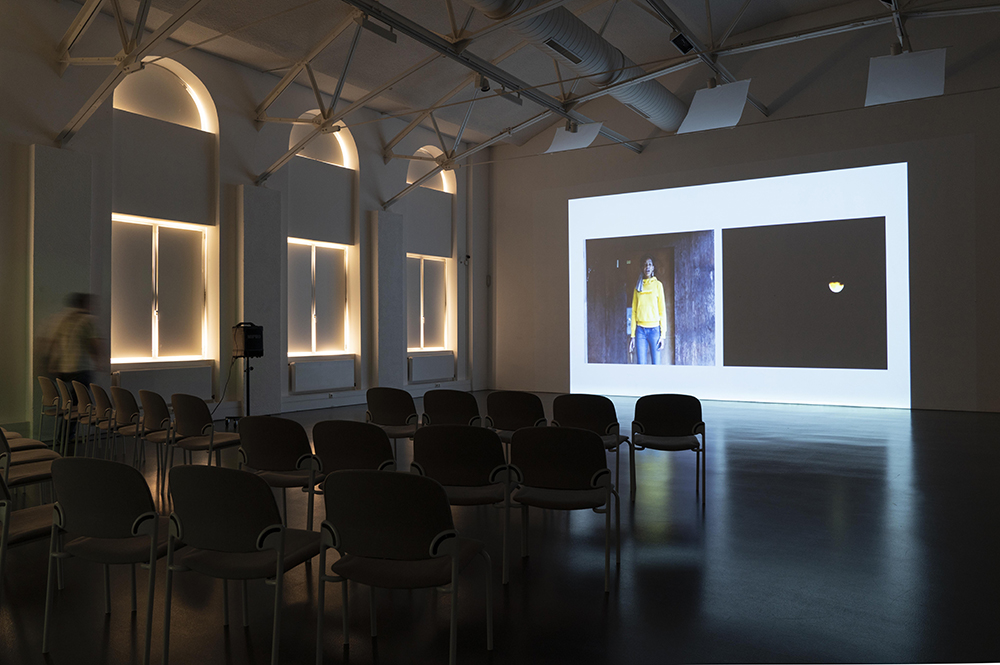 Presentation of the video work »Mermaids«.
Kunstmuseum Mühlheim an der Ruhr on 21.4.2018 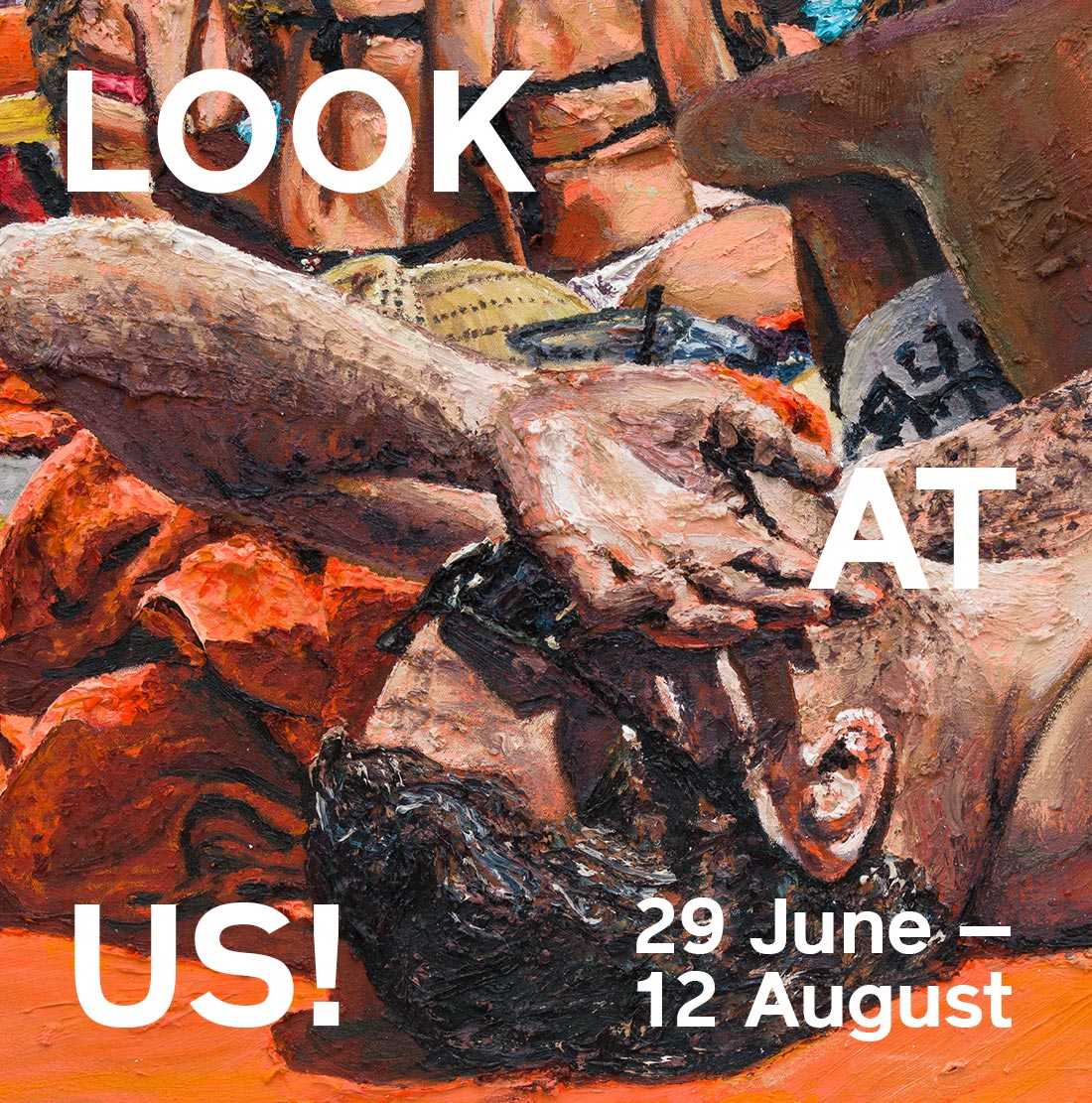 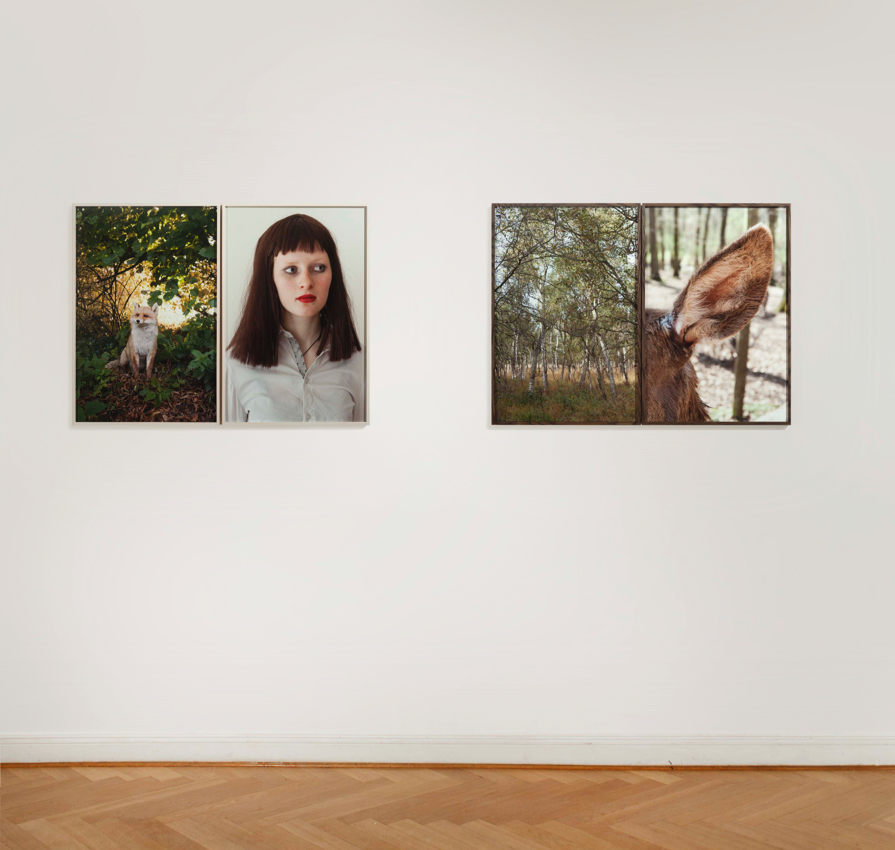 Ahl Säu
In the occasion of the exhibition "Elf Uhr Elf

The portrait in contemporary photography

The portrait in contemporary photography

A photo project by 9 Cologne based photographers on the Cologne Carnival.

»elf uhr elf«
– A photo project by 9 Cologne based photographers on the Cologne Carnival.

The book has been published by Verlag Kettler.

THE LAST YEAR OF CHILDHOOD

Until the book is available in Europe, you may wish to order it via amazon.co.jp.