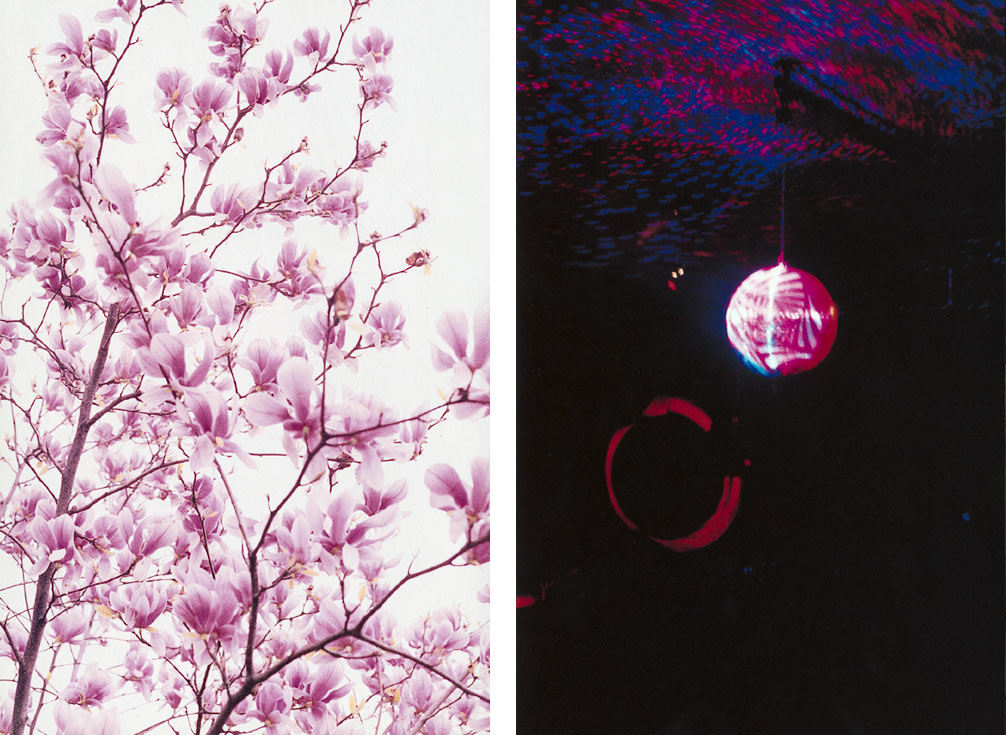 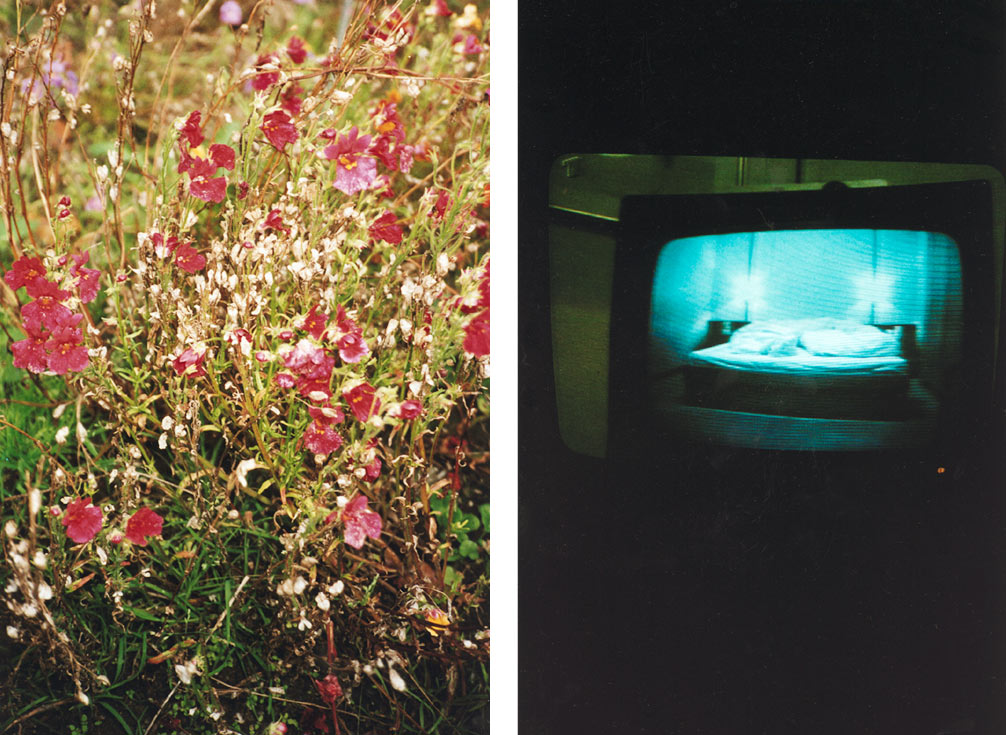 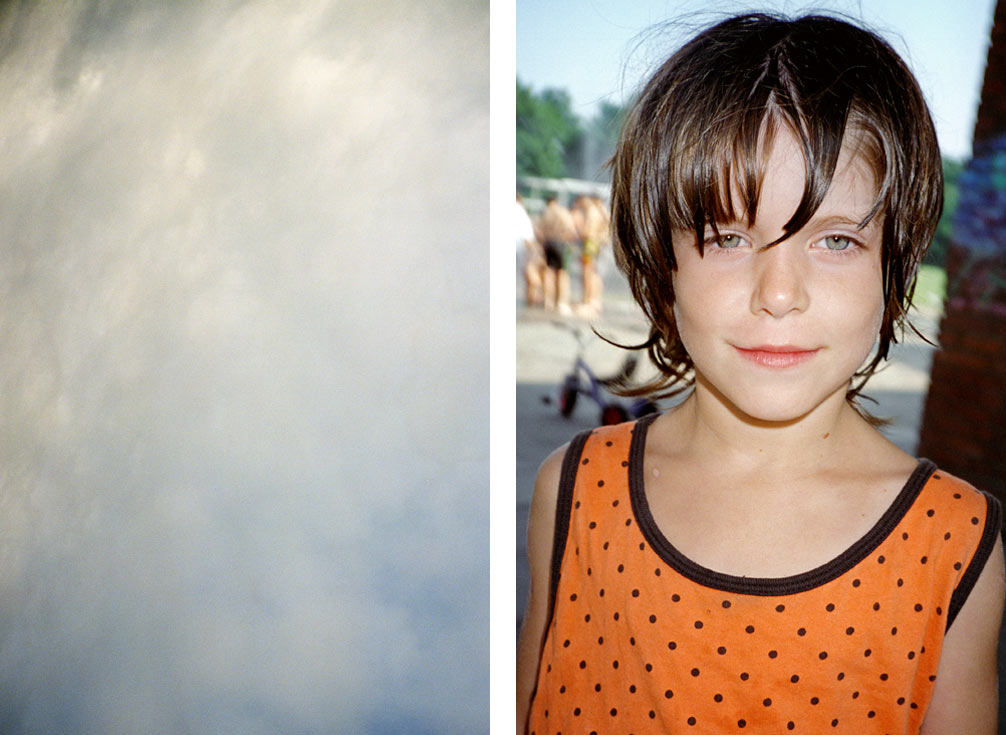 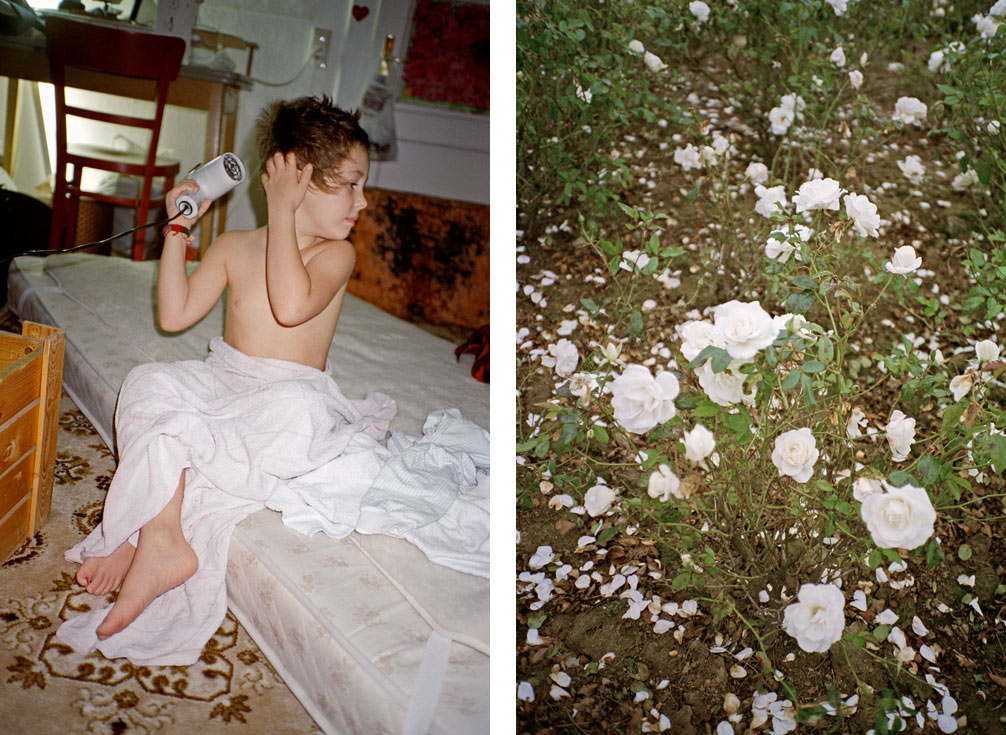 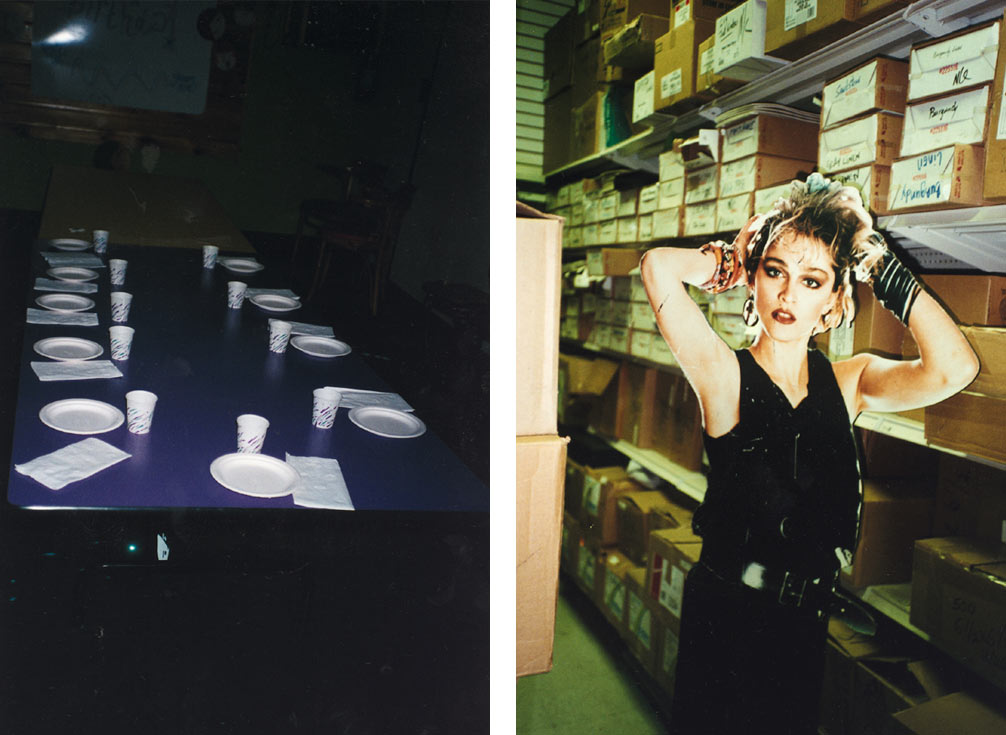 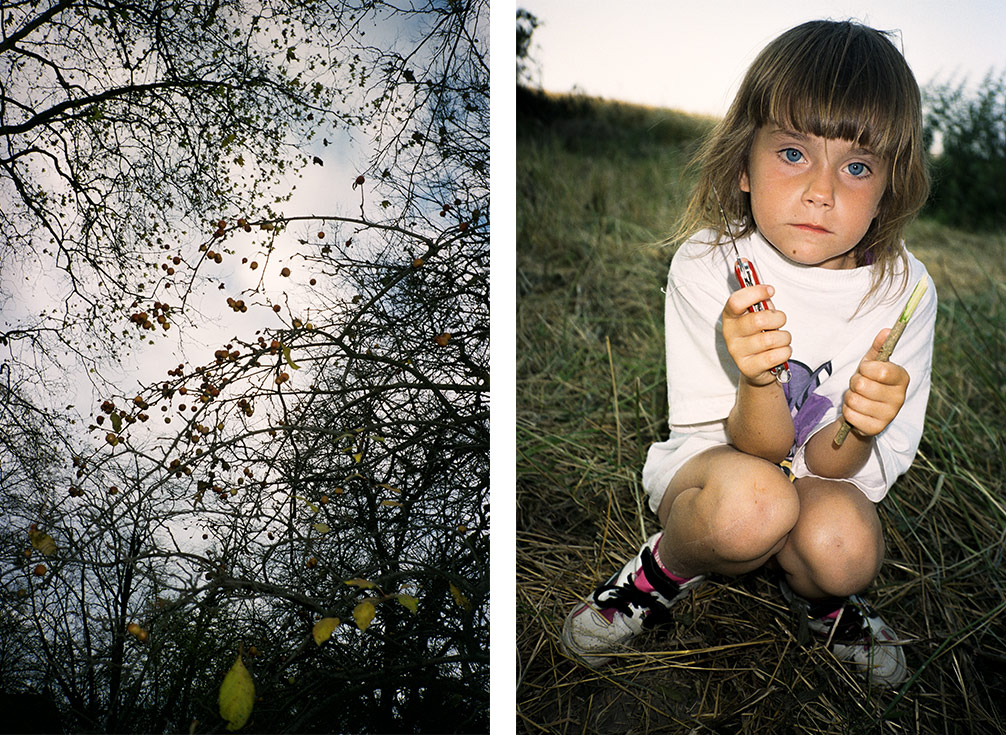 Branches in the blue light & Girl with penknife 2 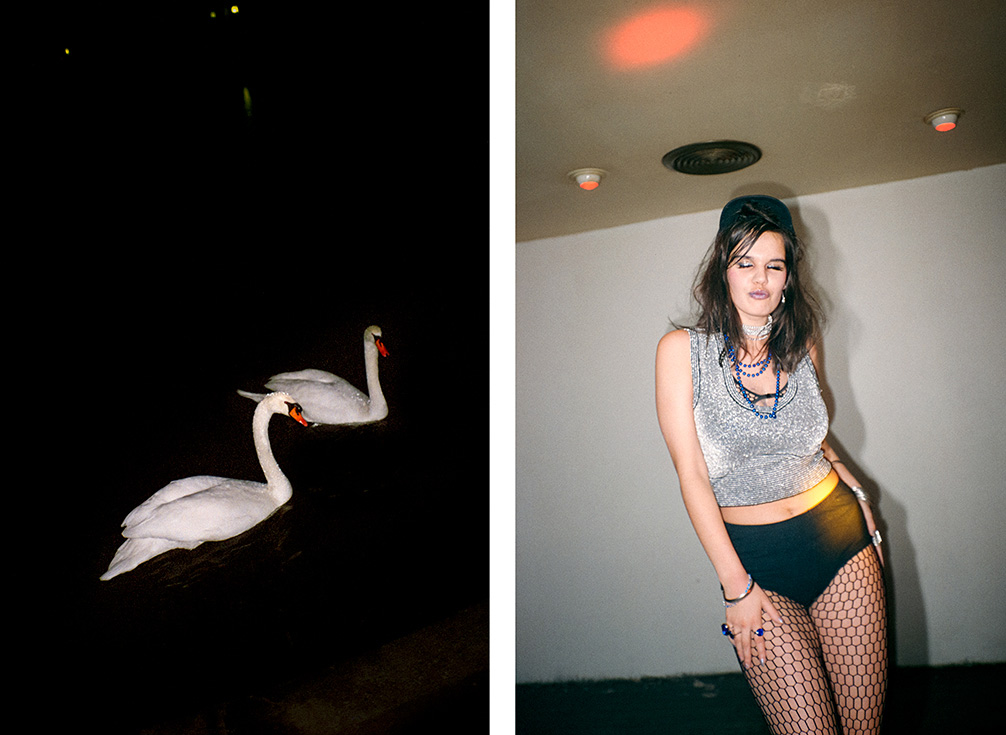 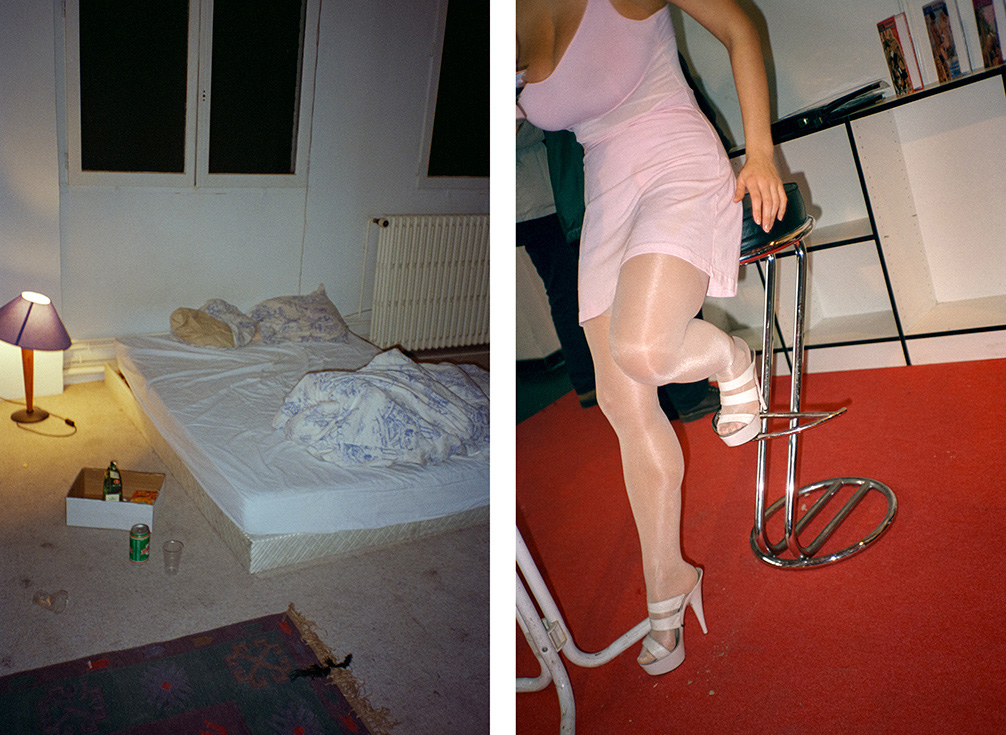 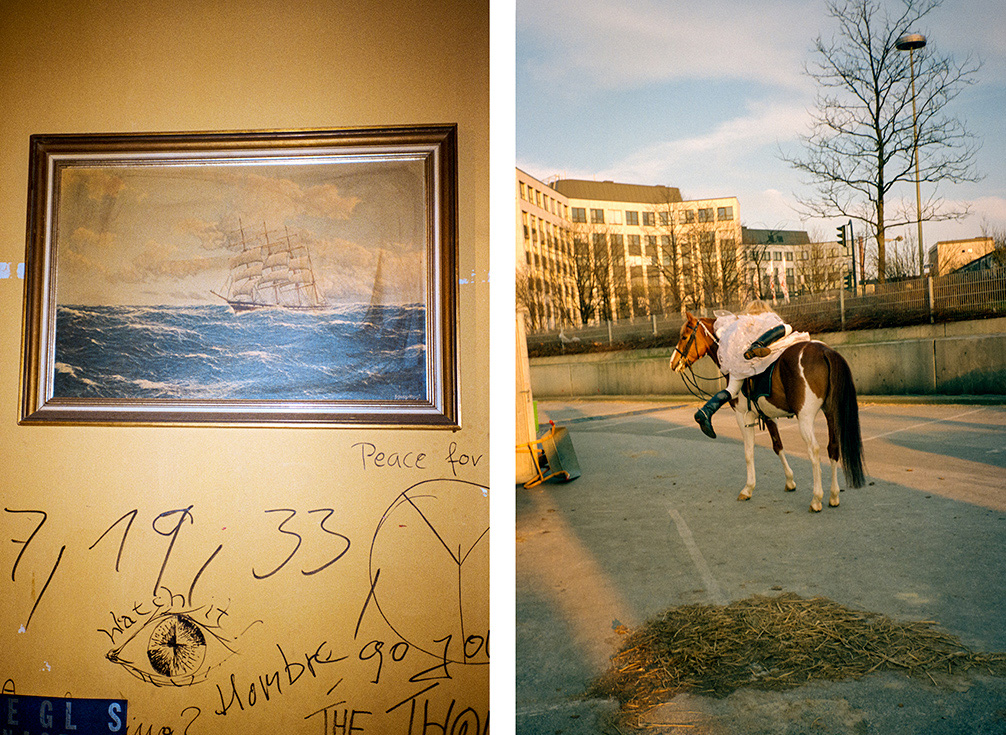 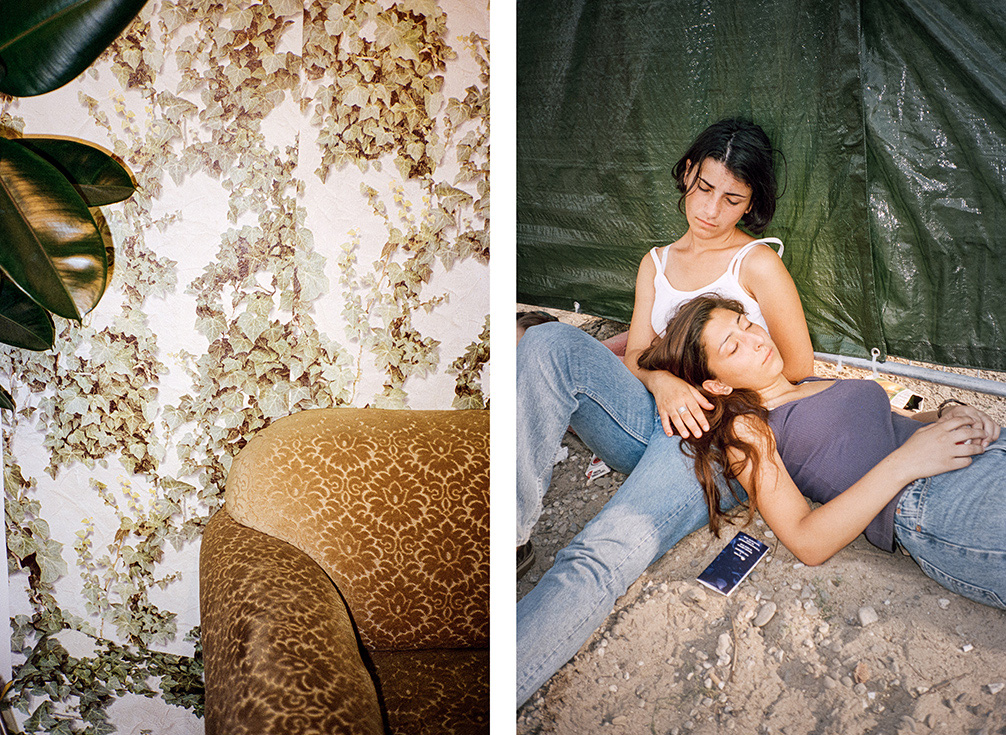 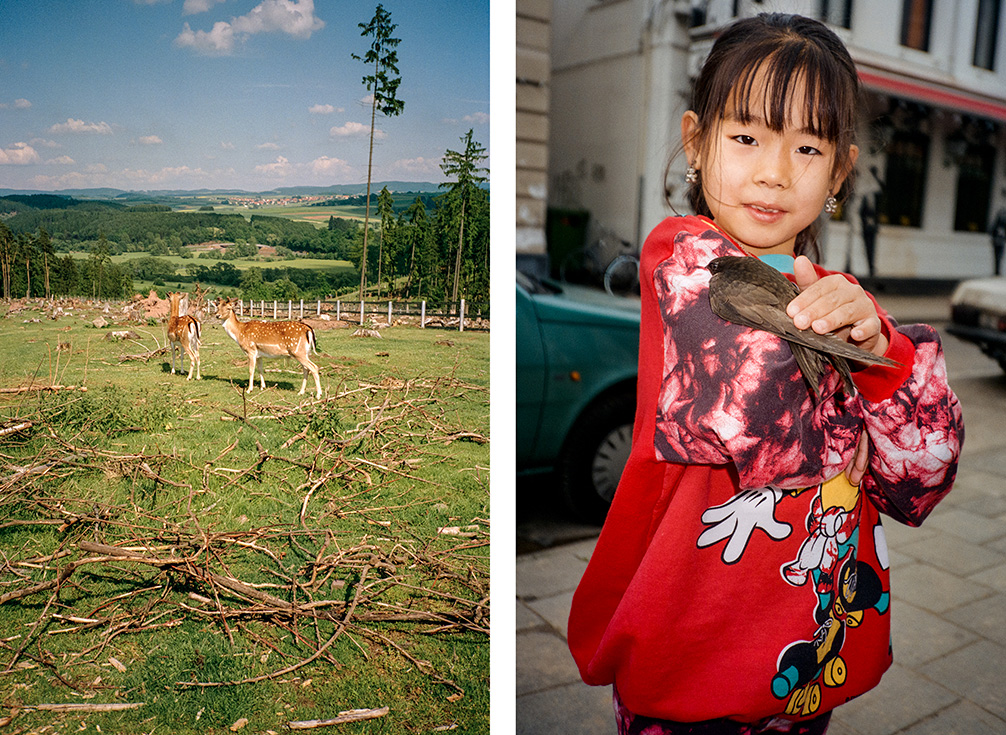 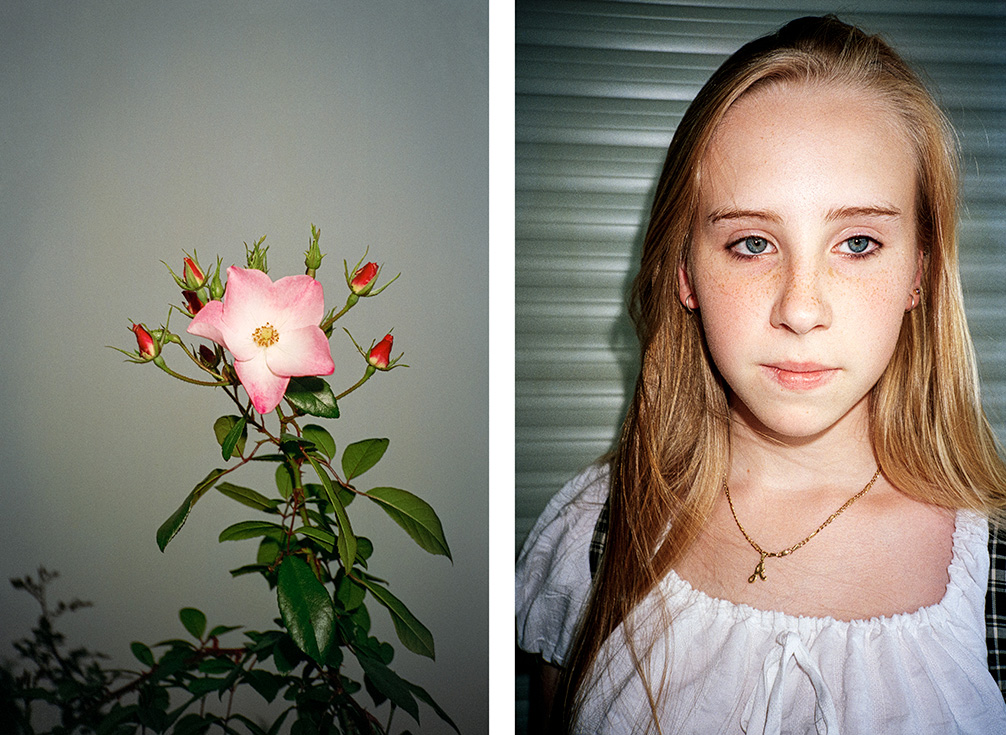 Rose & Girl with A 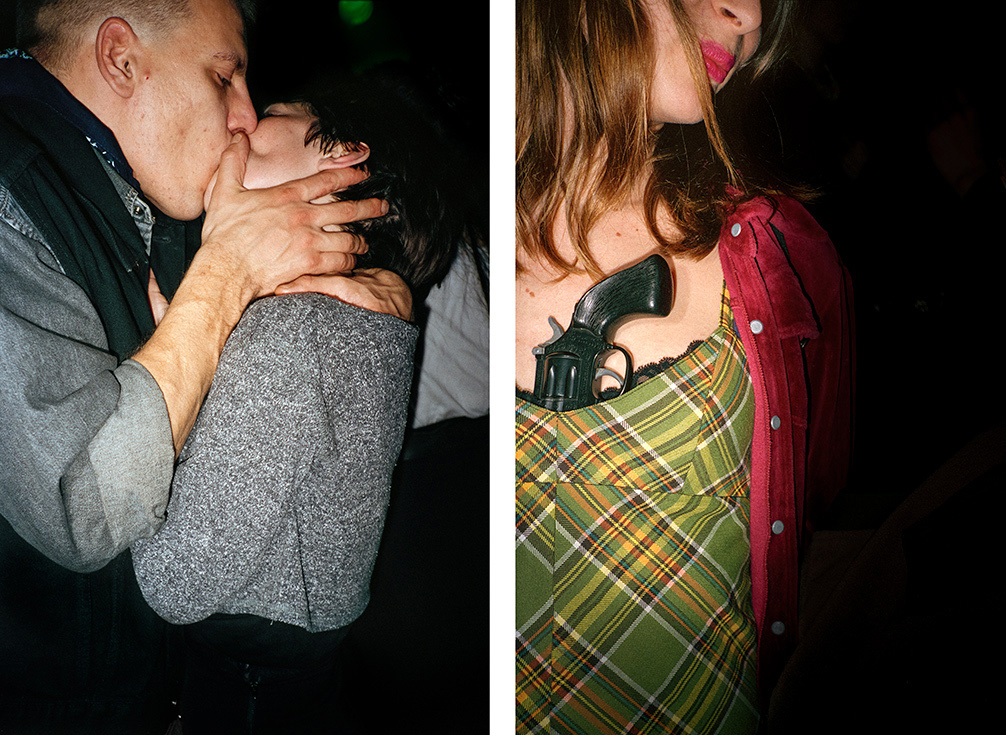 »Growing up is tough, even more so if you are a girl. You not only have to come to terms with your changing body, the incipient boyfriend problem, and the increasing pressures of reality: in order to become a woman you have to negotiate with socially prescribed gender roles, mass media‘s choice of role models and clichés, your parents‘ and peer group‘s expectations. German photographer Ute Behrend looks at the dilemmas facing young women with sharp wit and an exuberant confidence in woman‘s ability to playfully deal with society‘s gender images. Instead of presenting us with arid theories about gender and its discontents she created a picture book that is as funny and rebellious as it is critical.«