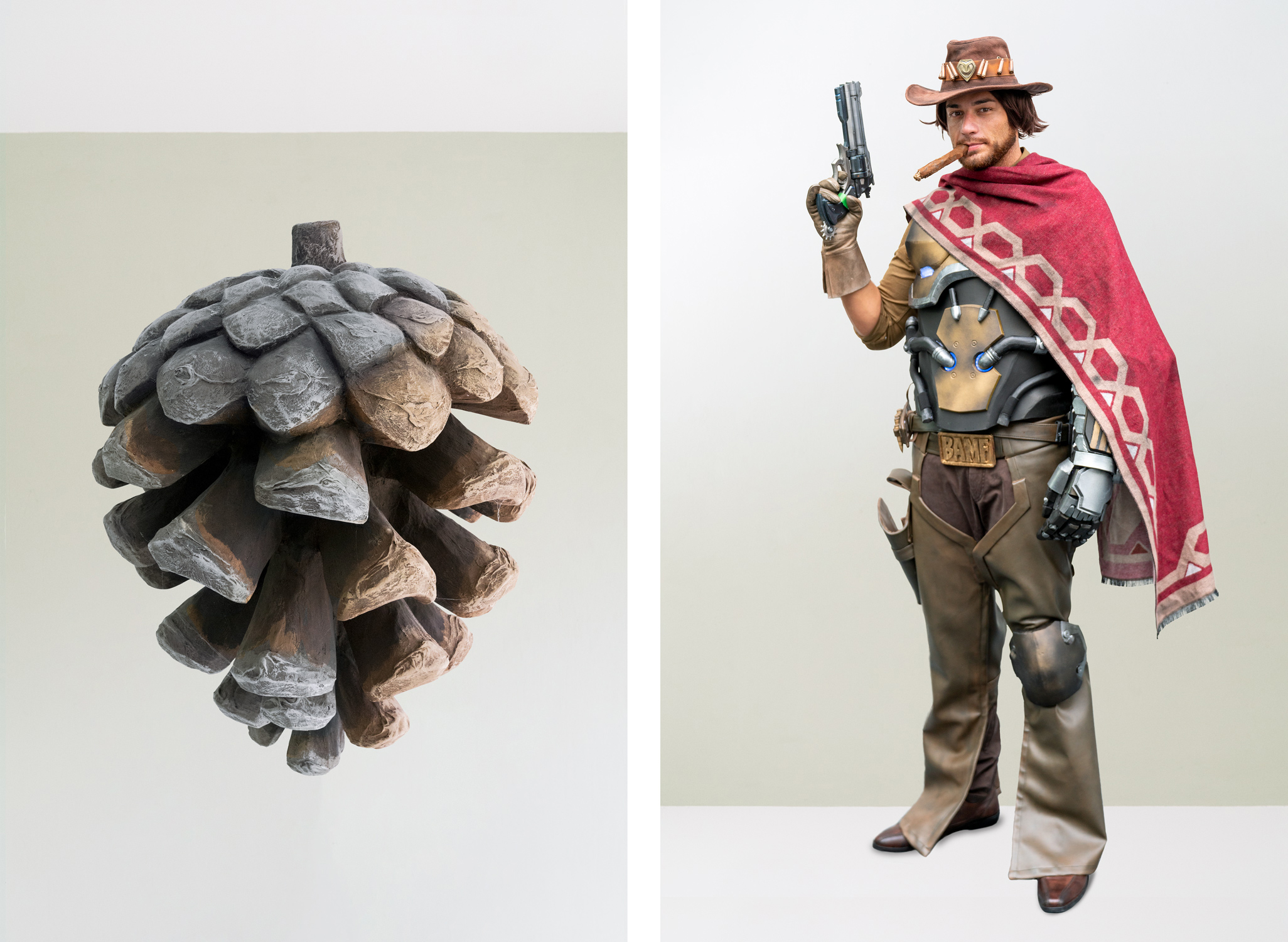 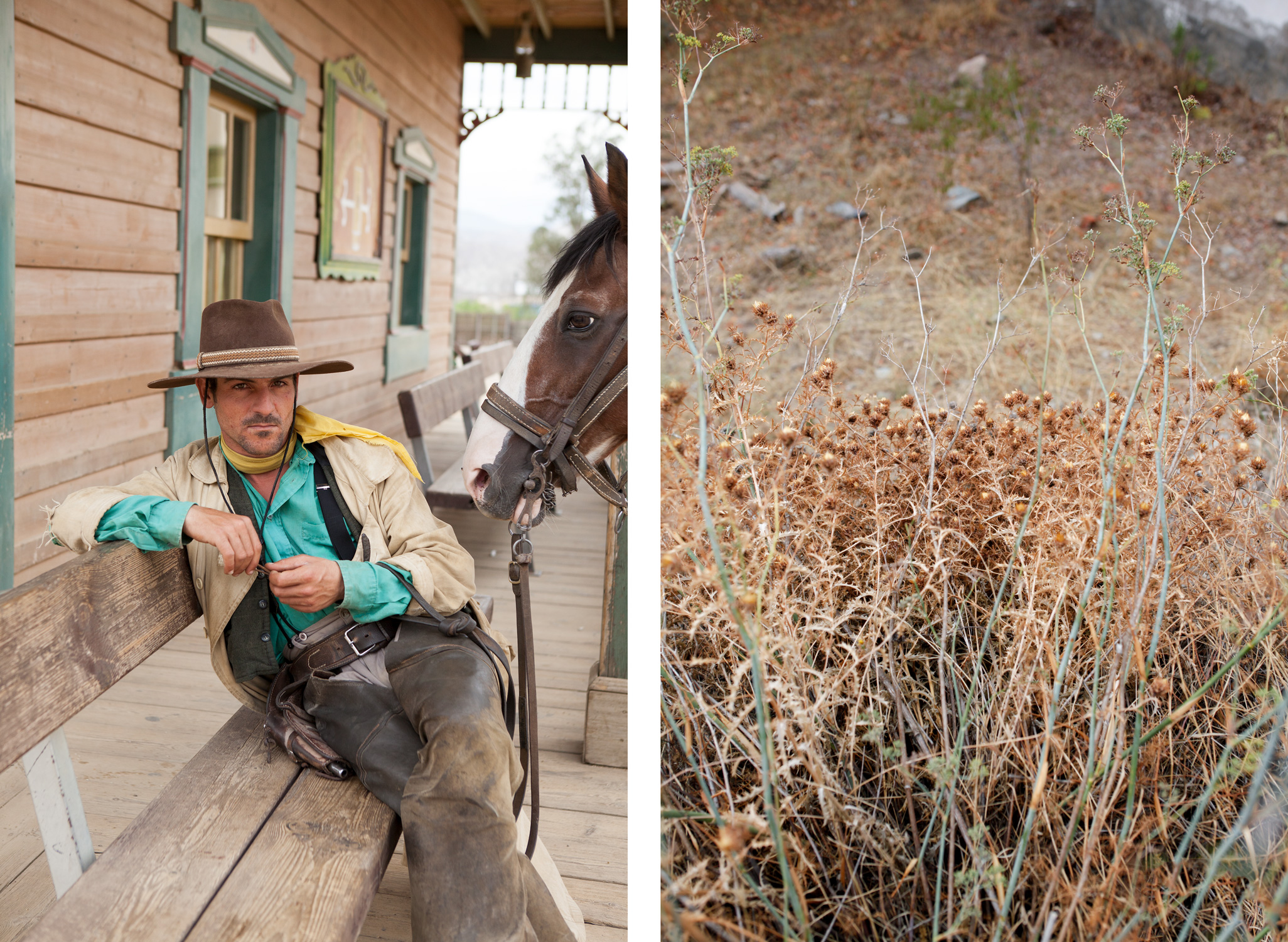 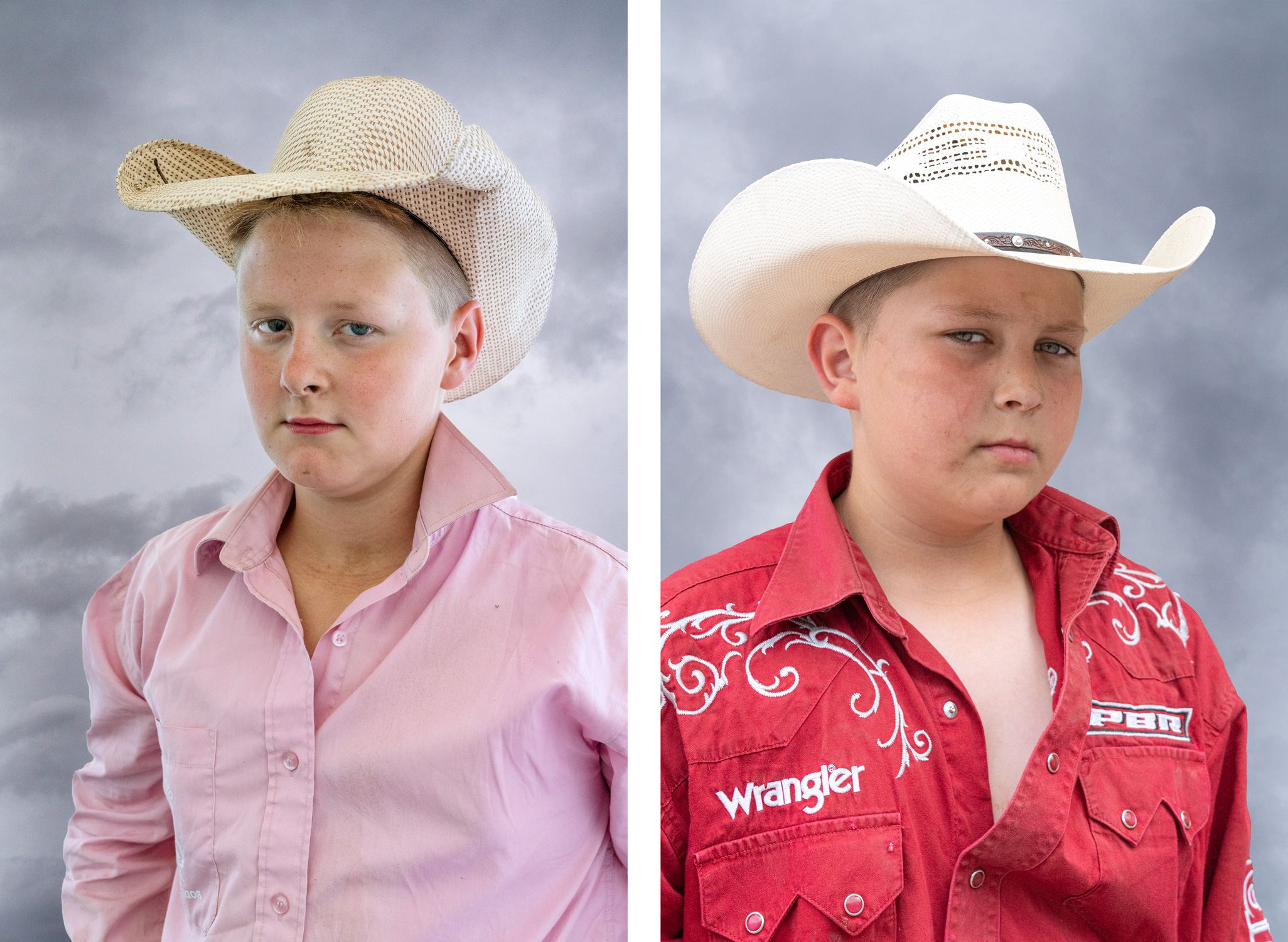 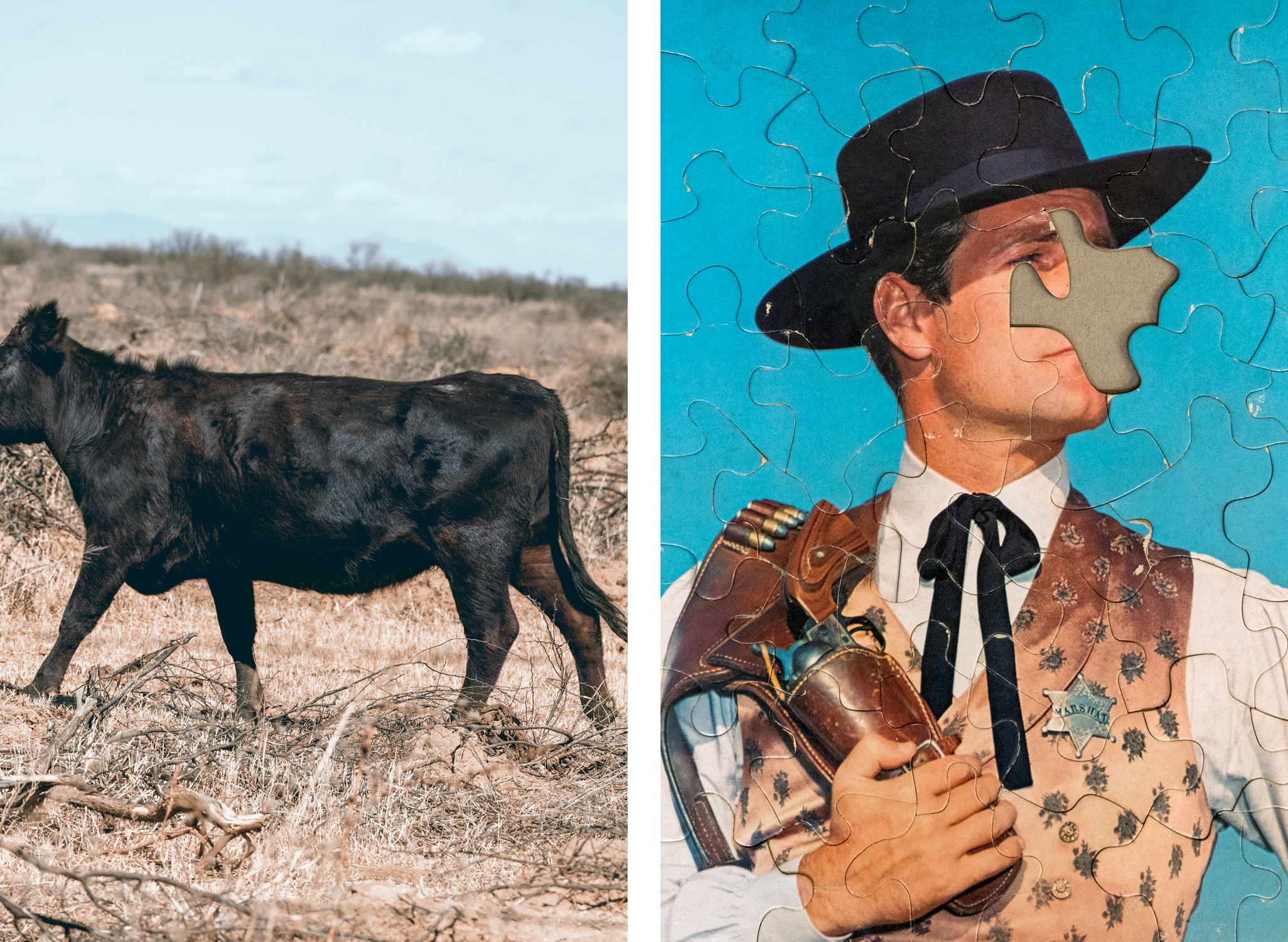 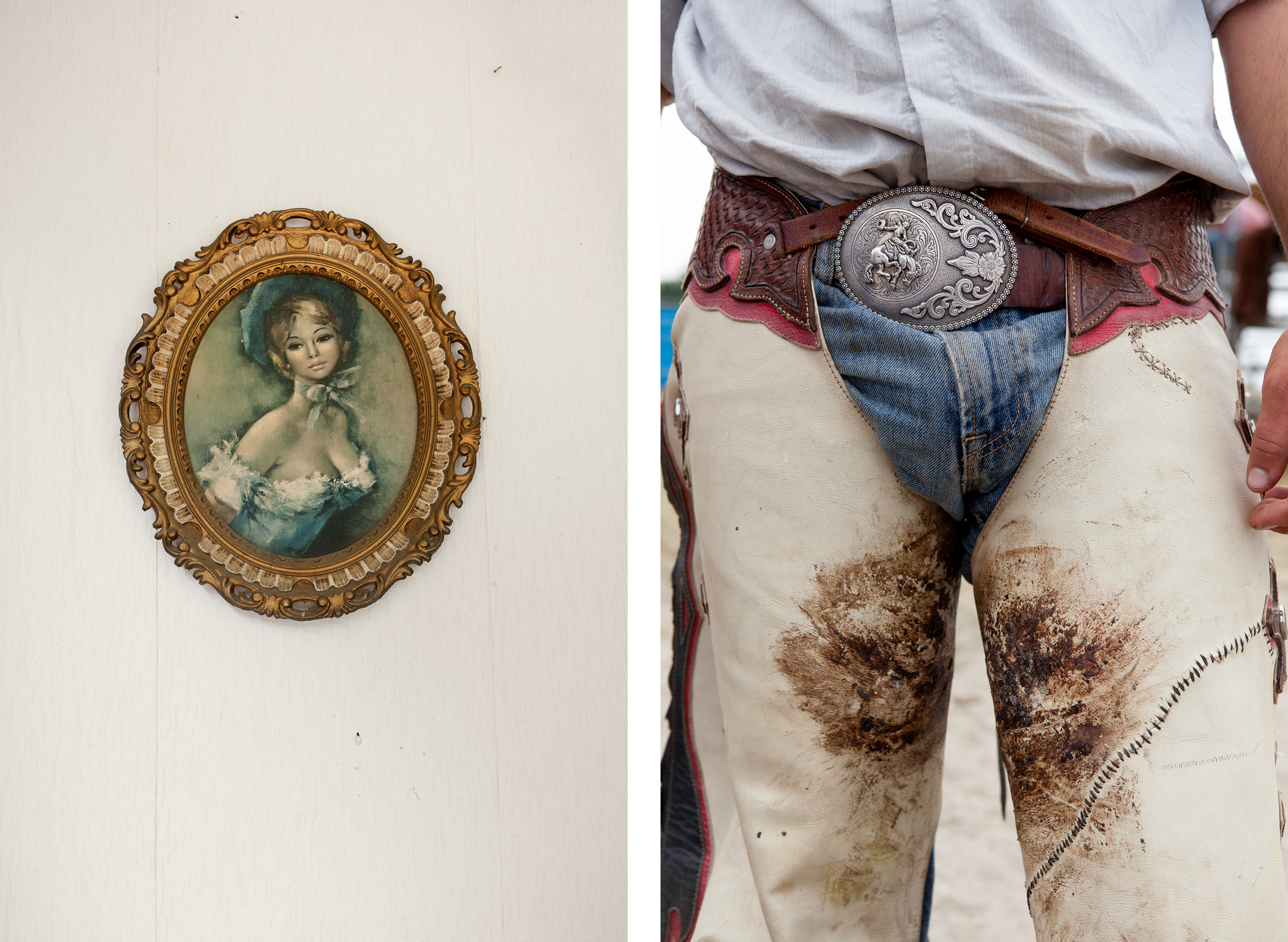 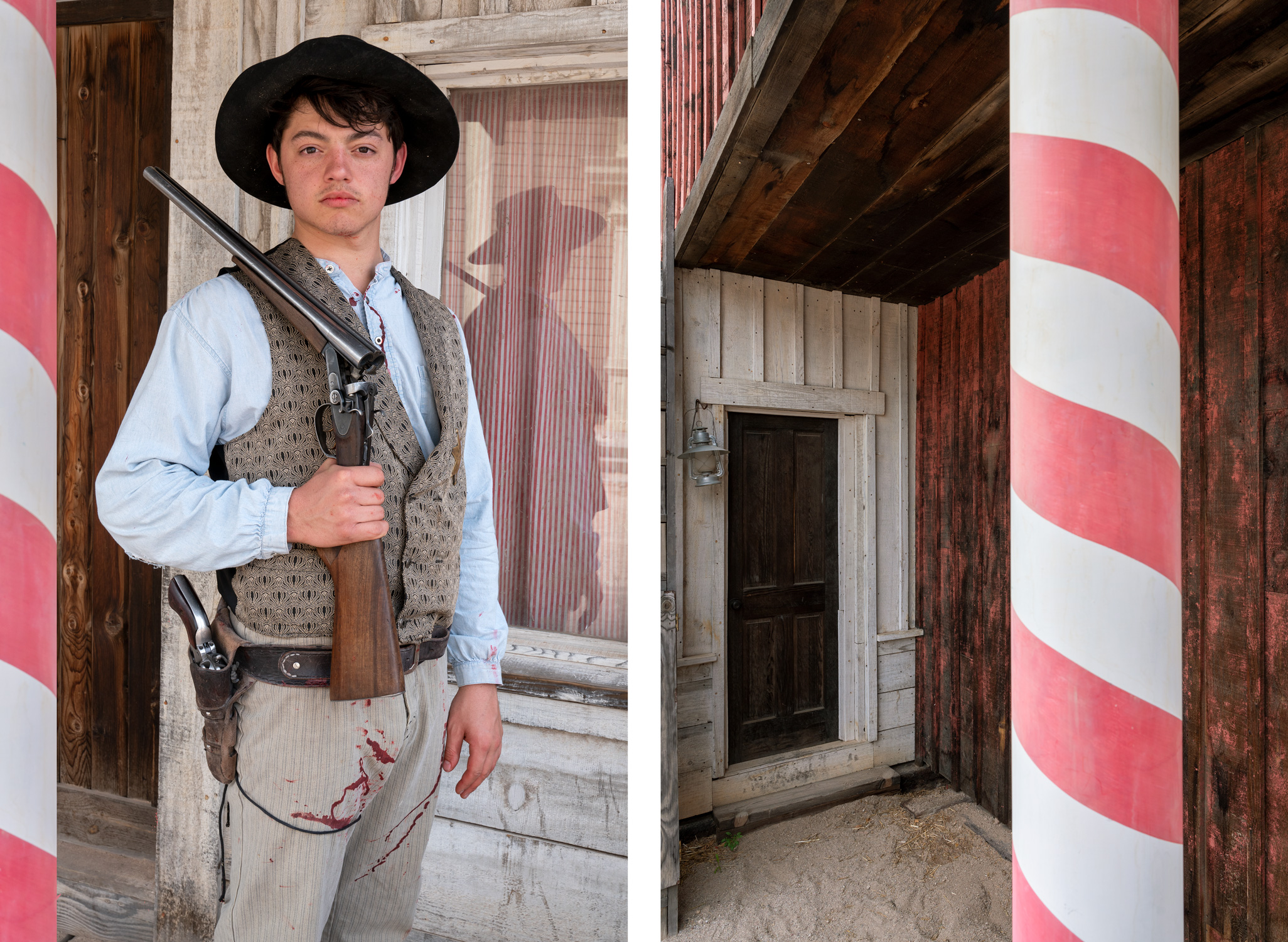 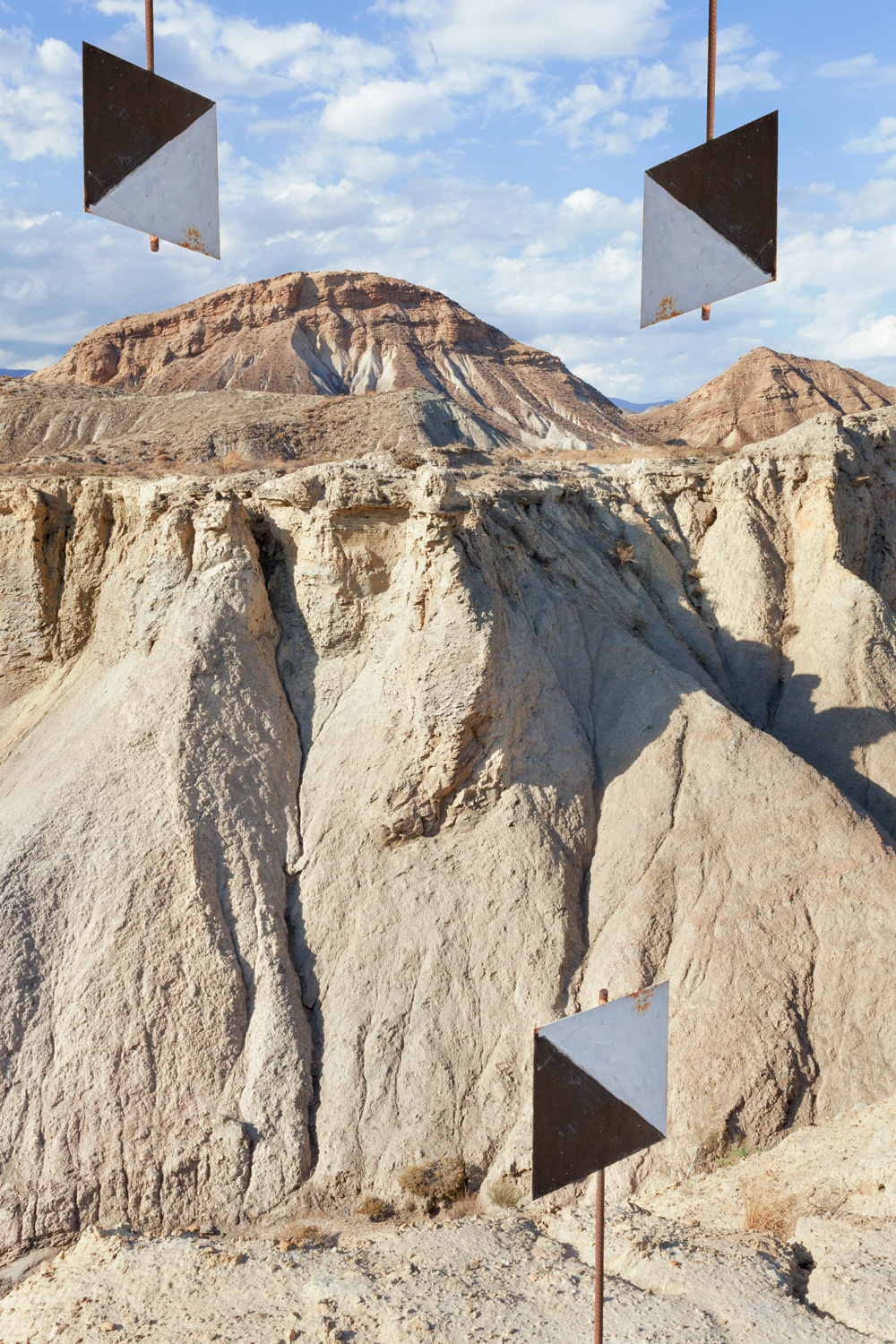 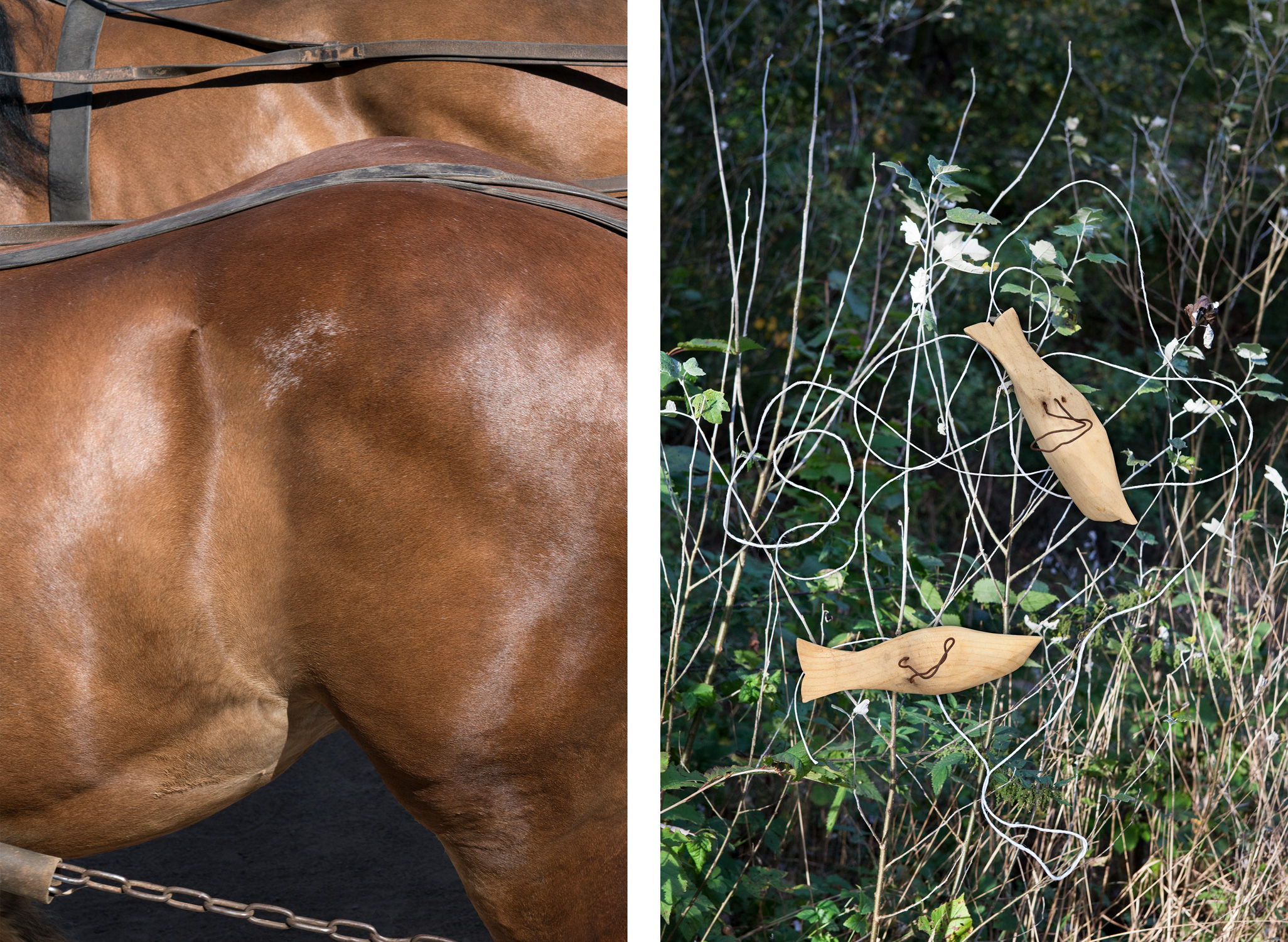 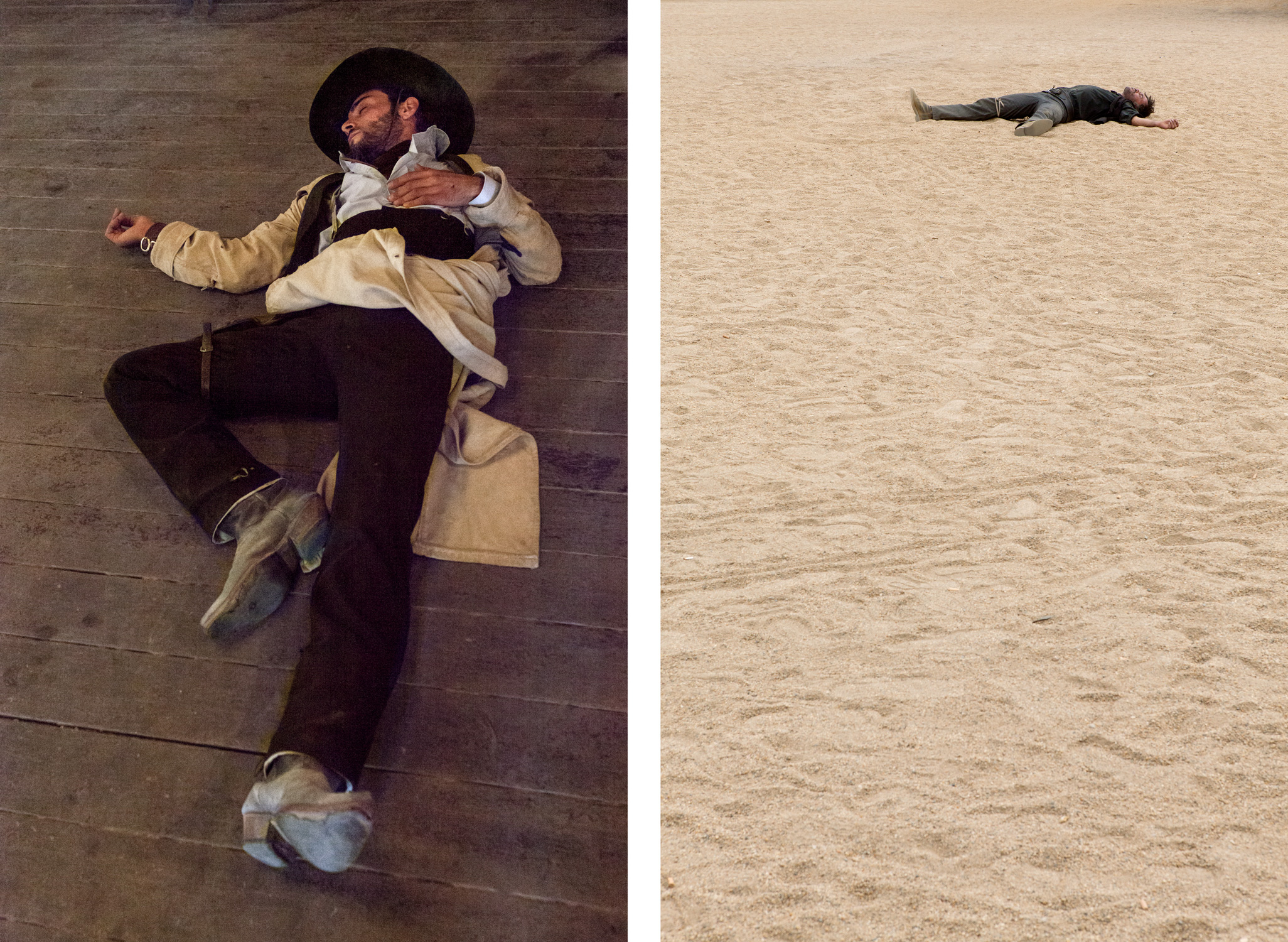 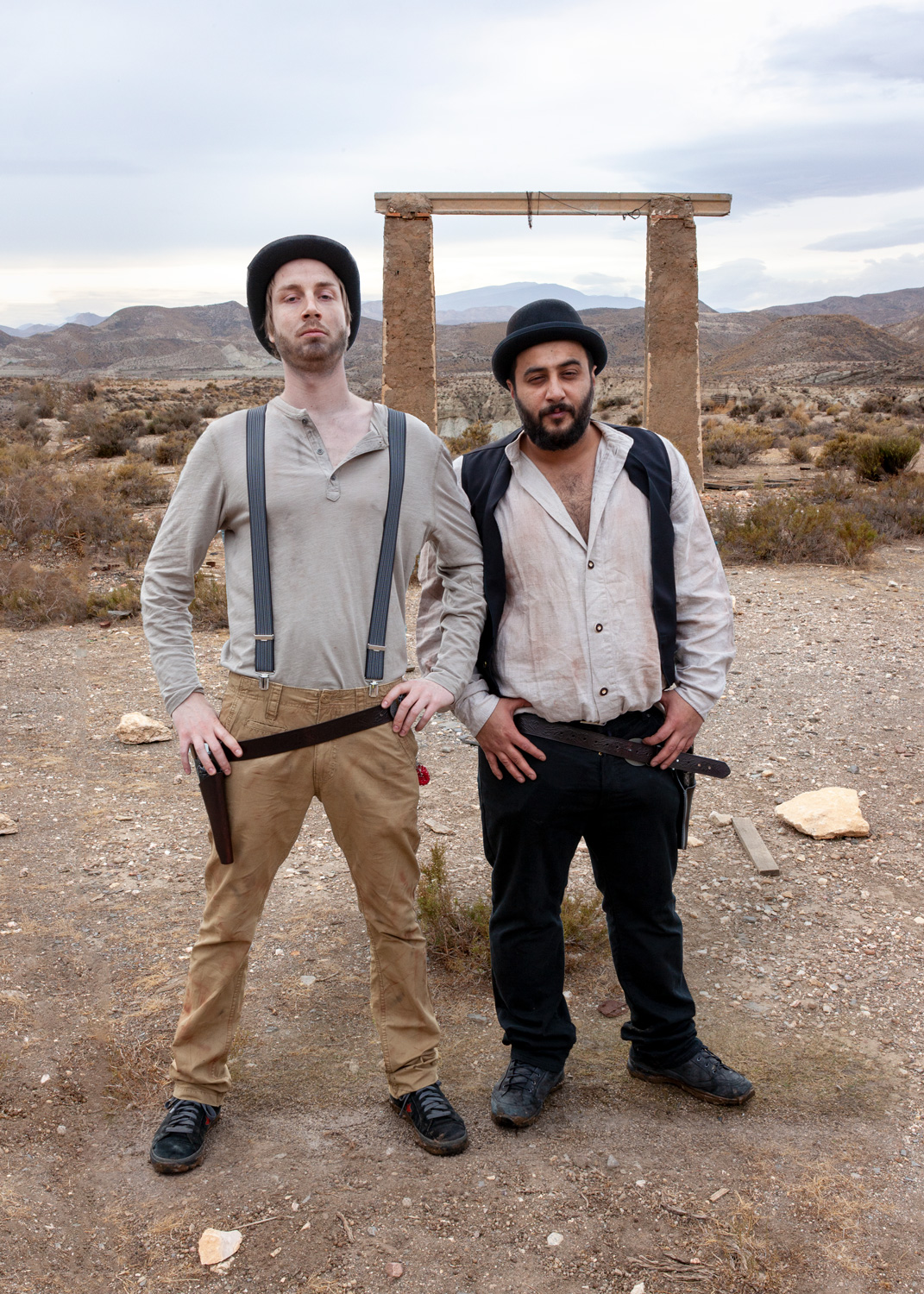 Two Cowboys in the desert 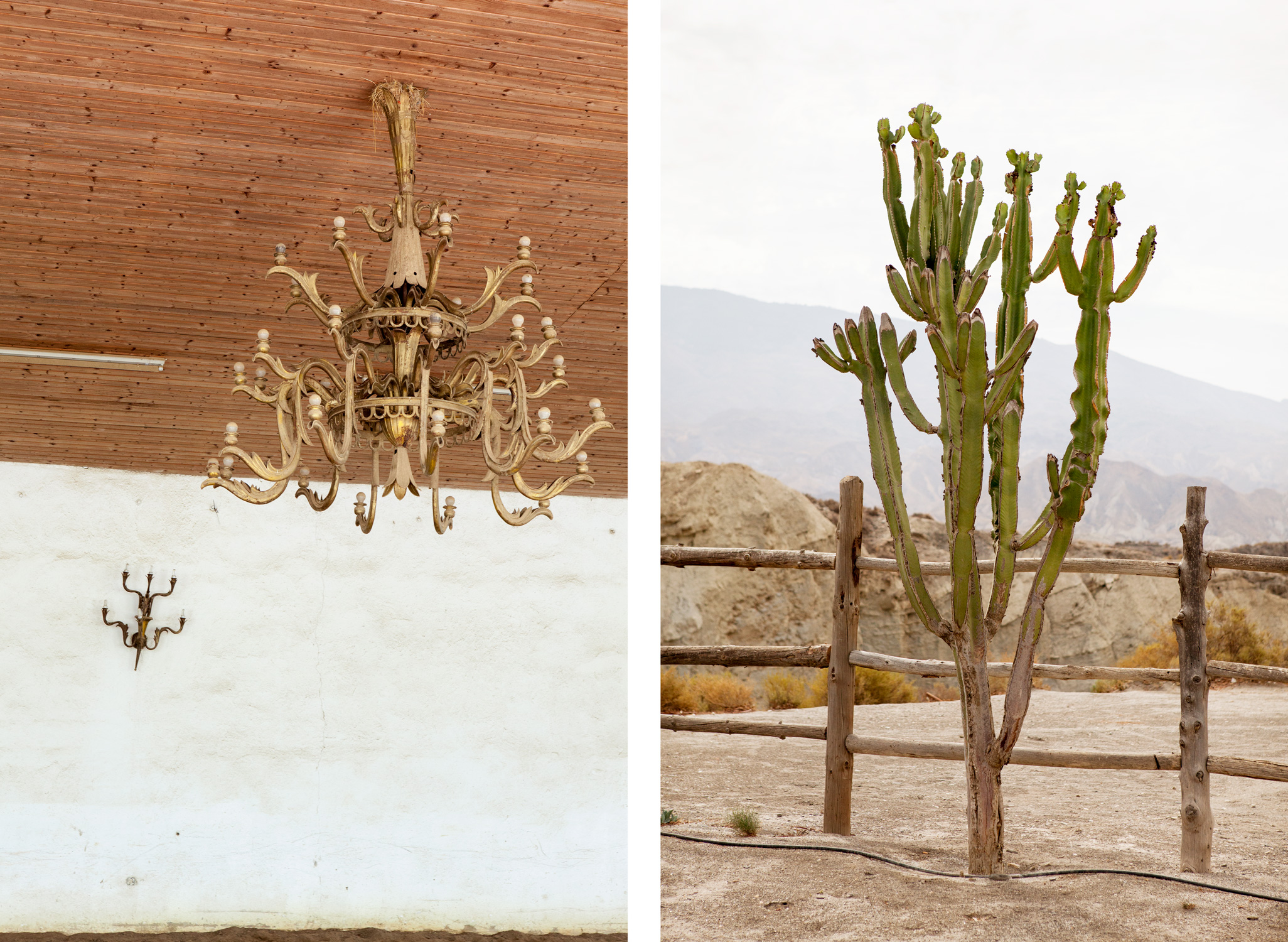 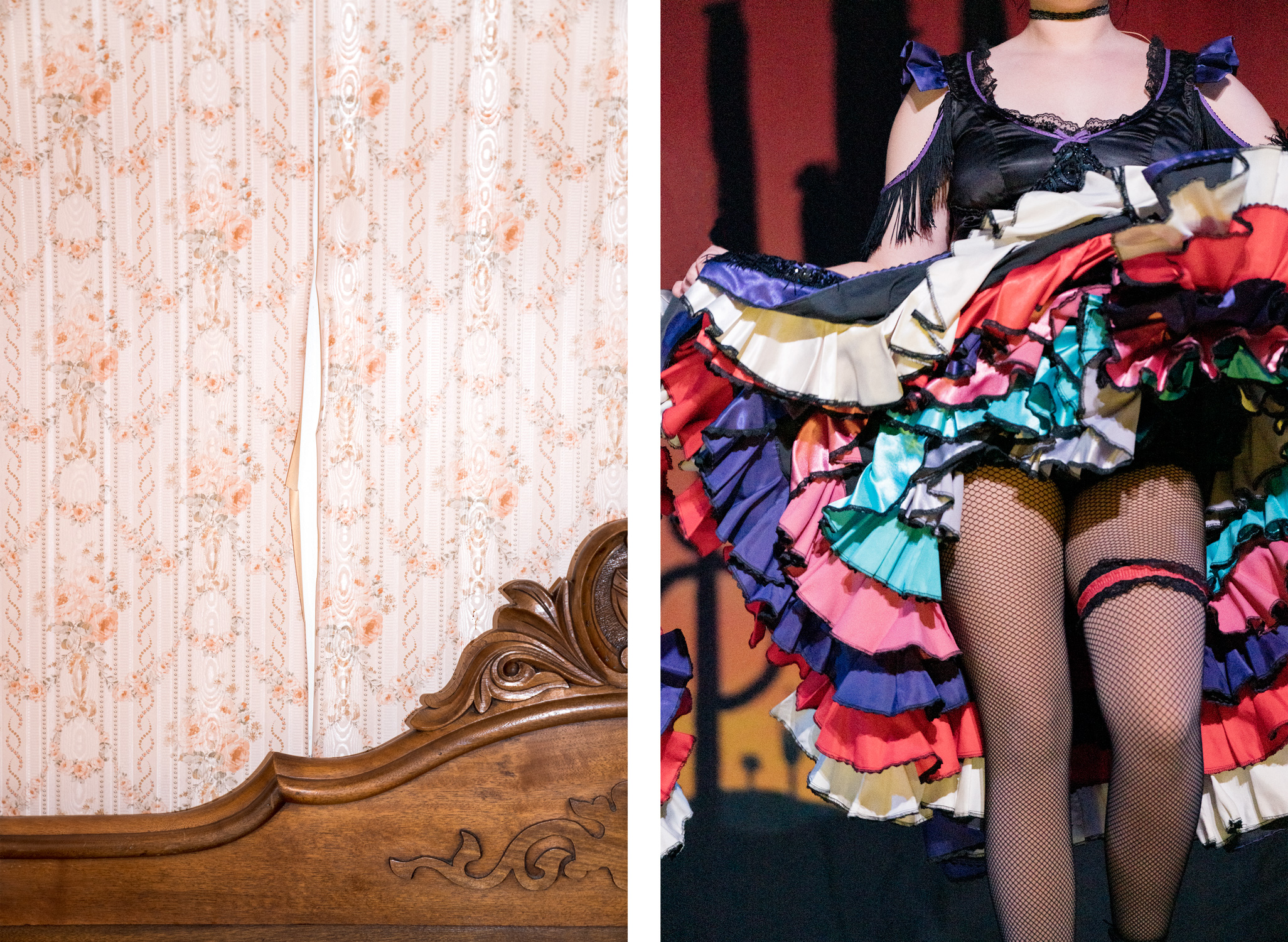 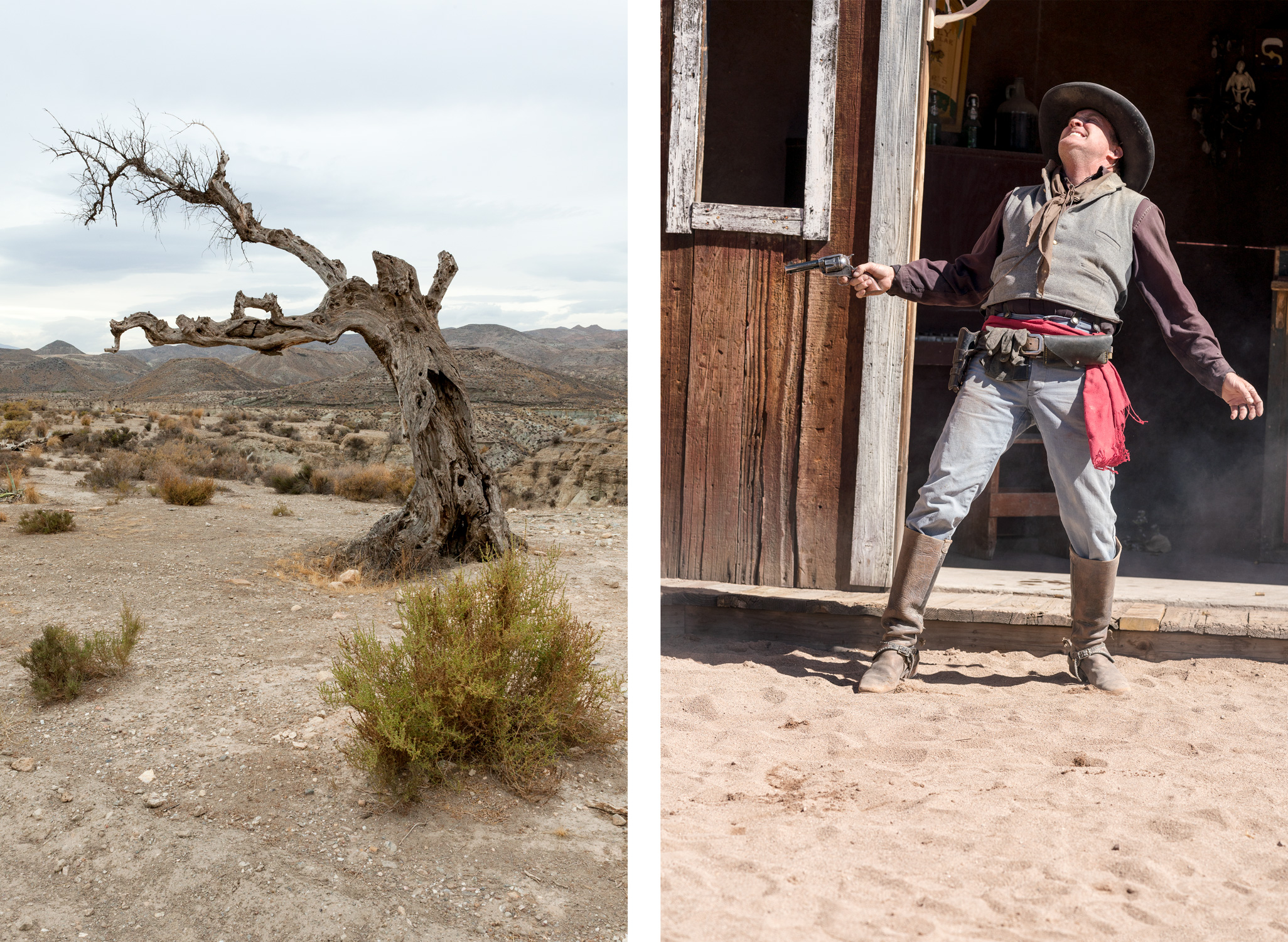 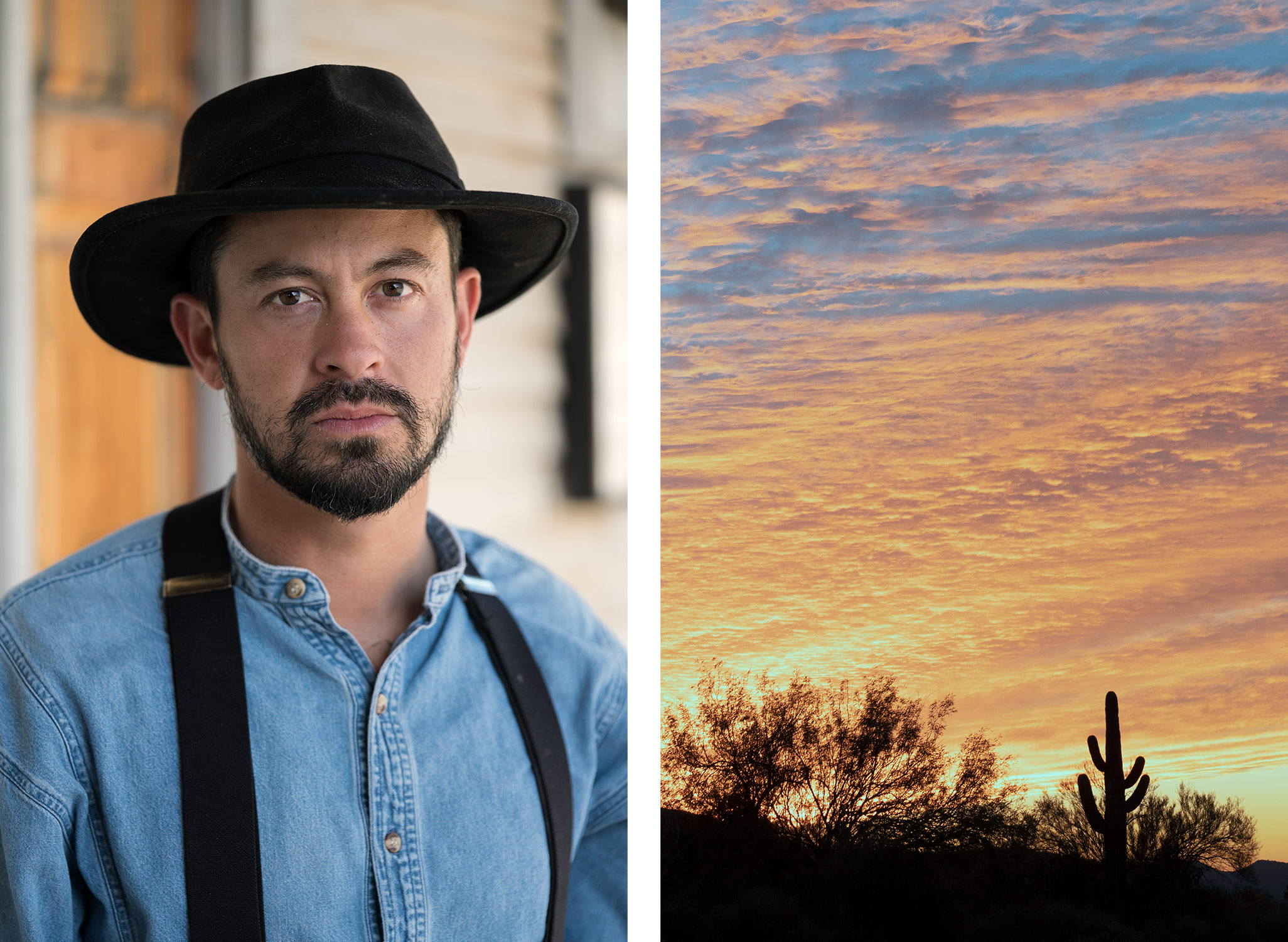 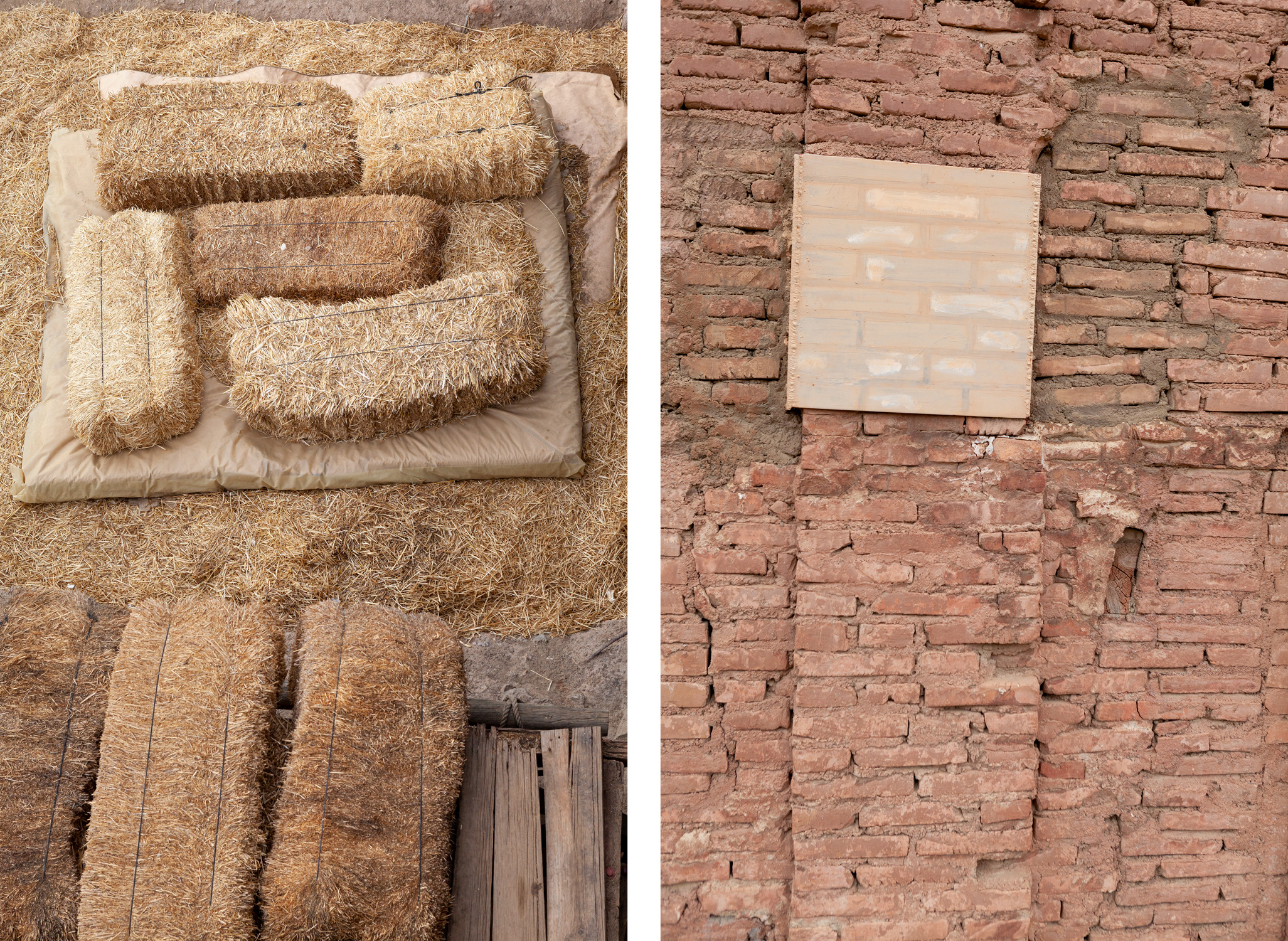 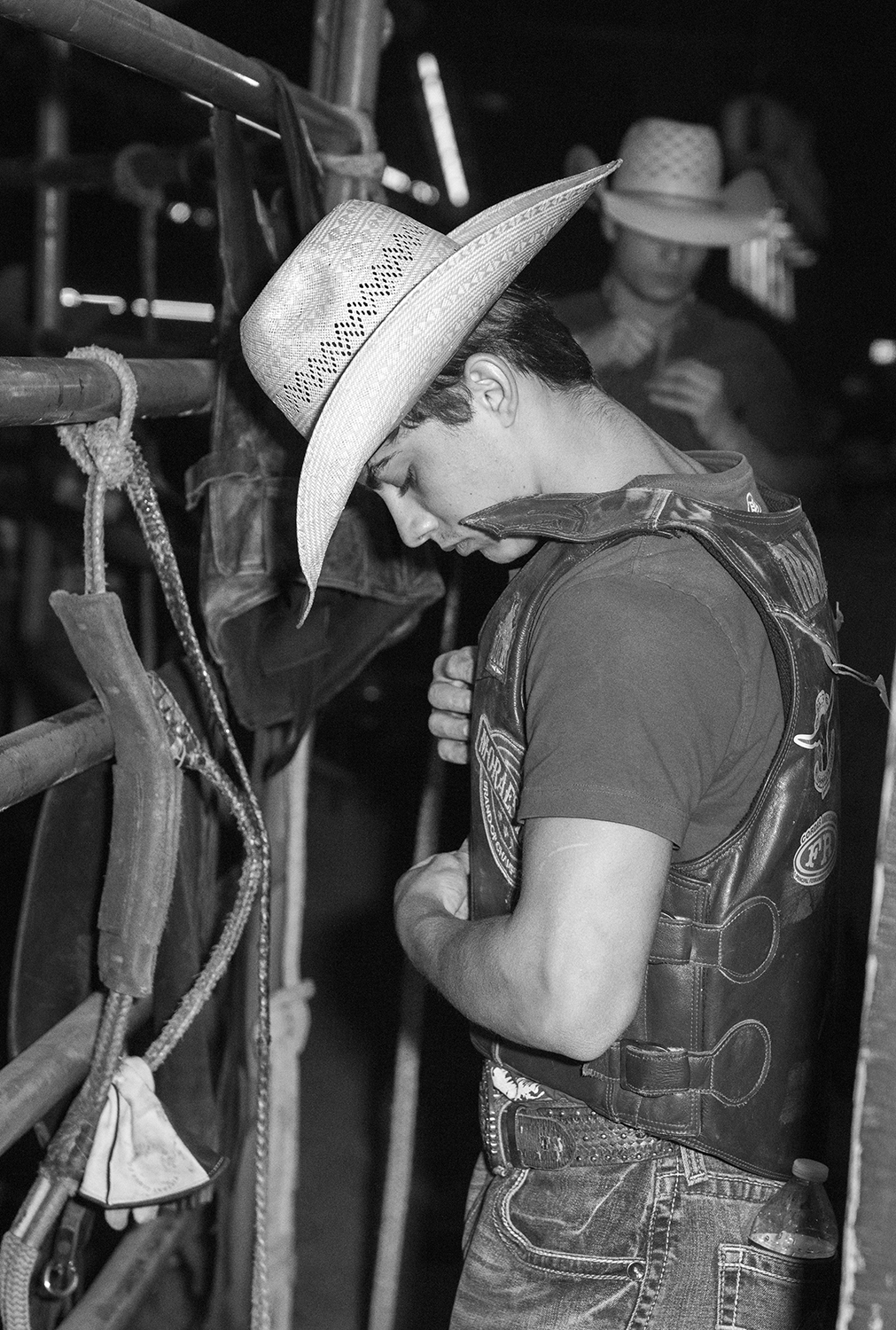 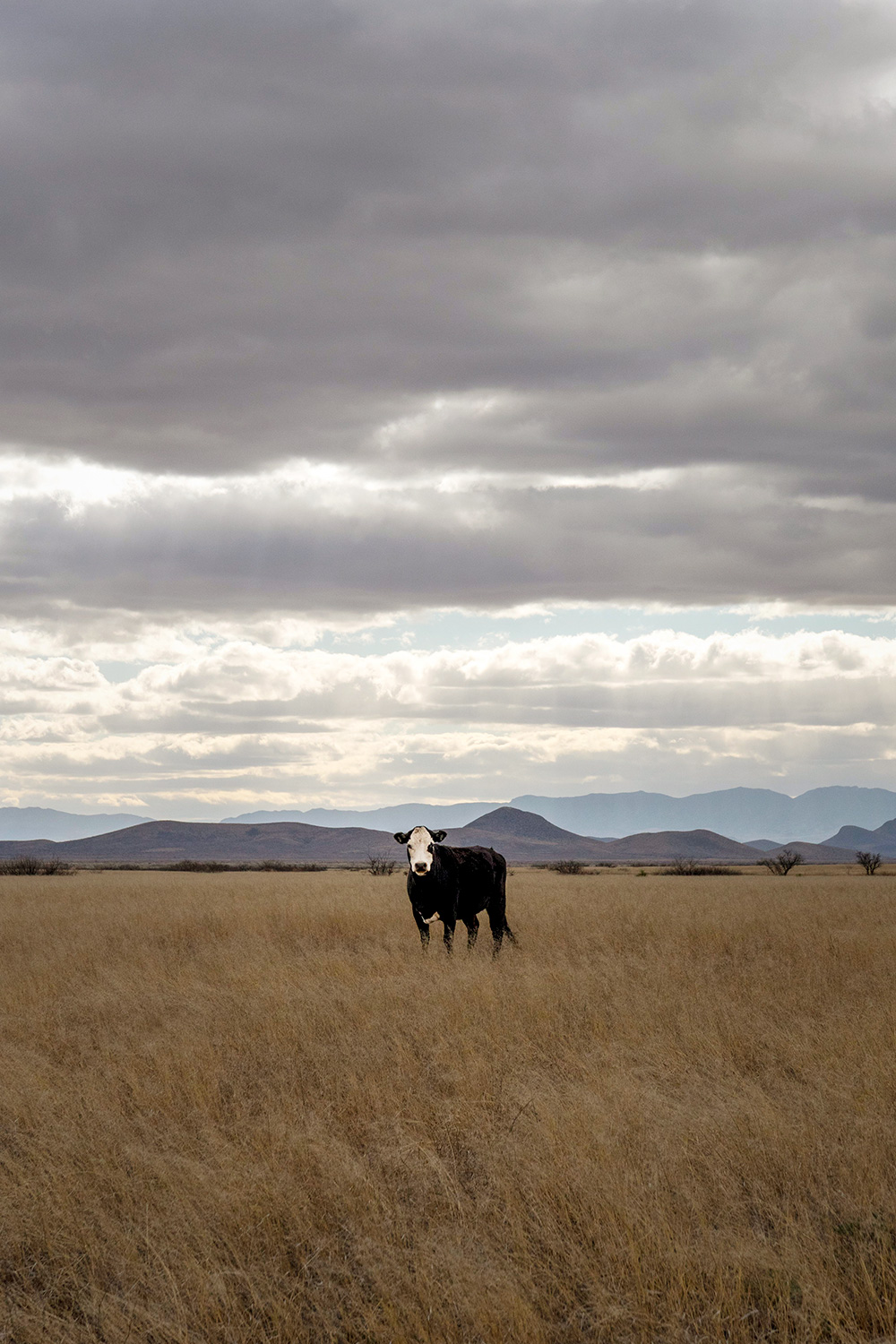 Cow below the clouds

Jim after the death of Sharon 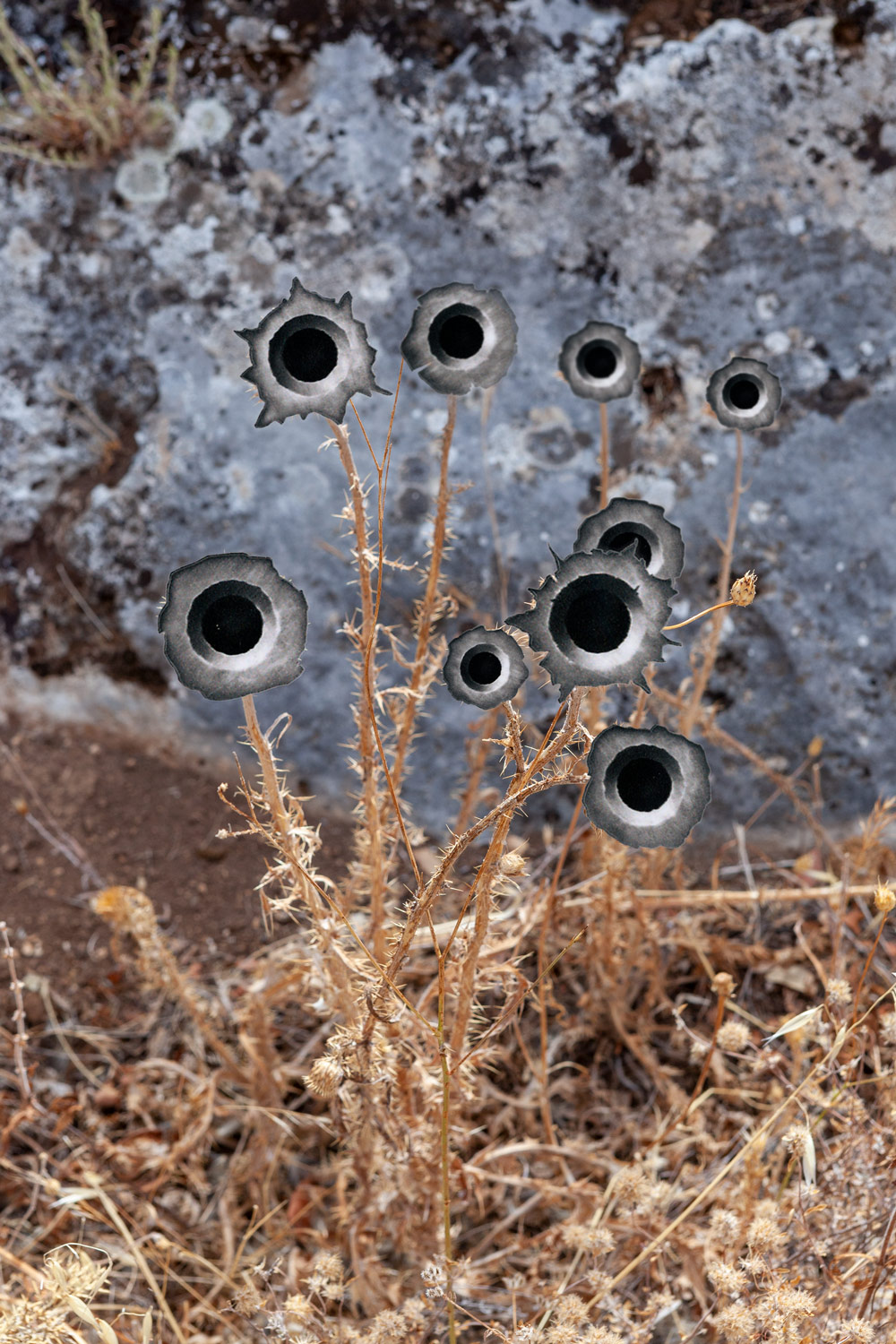 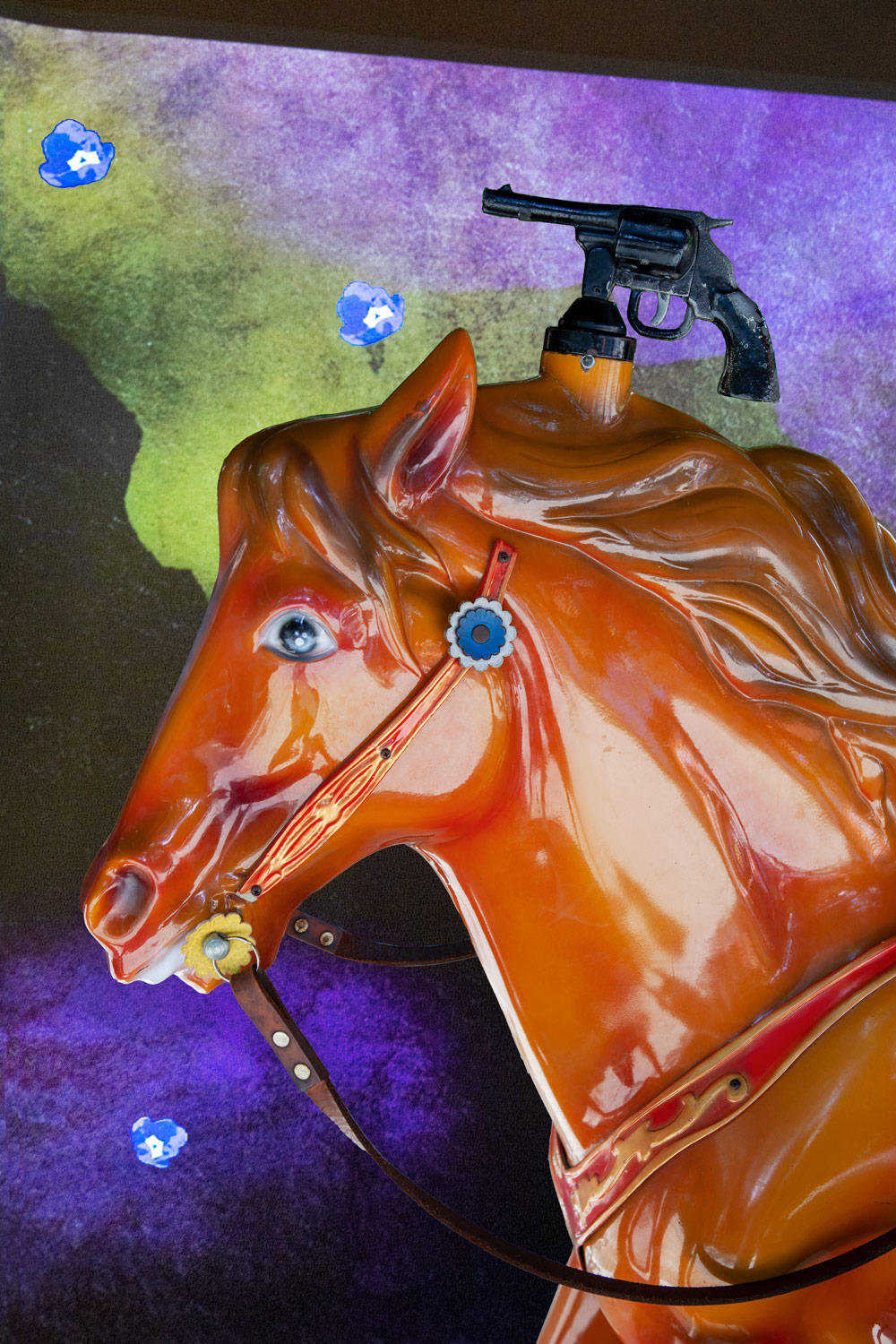 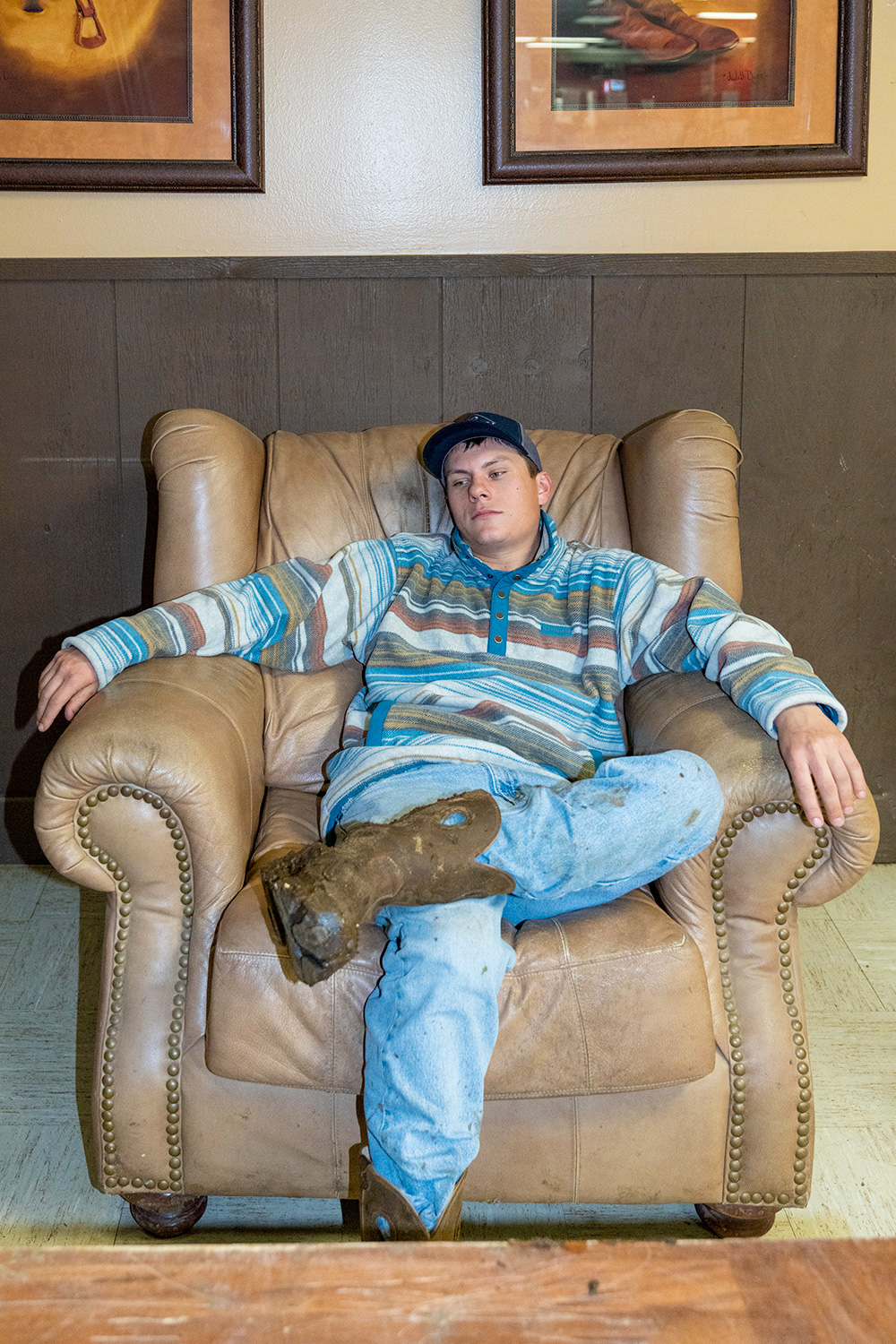 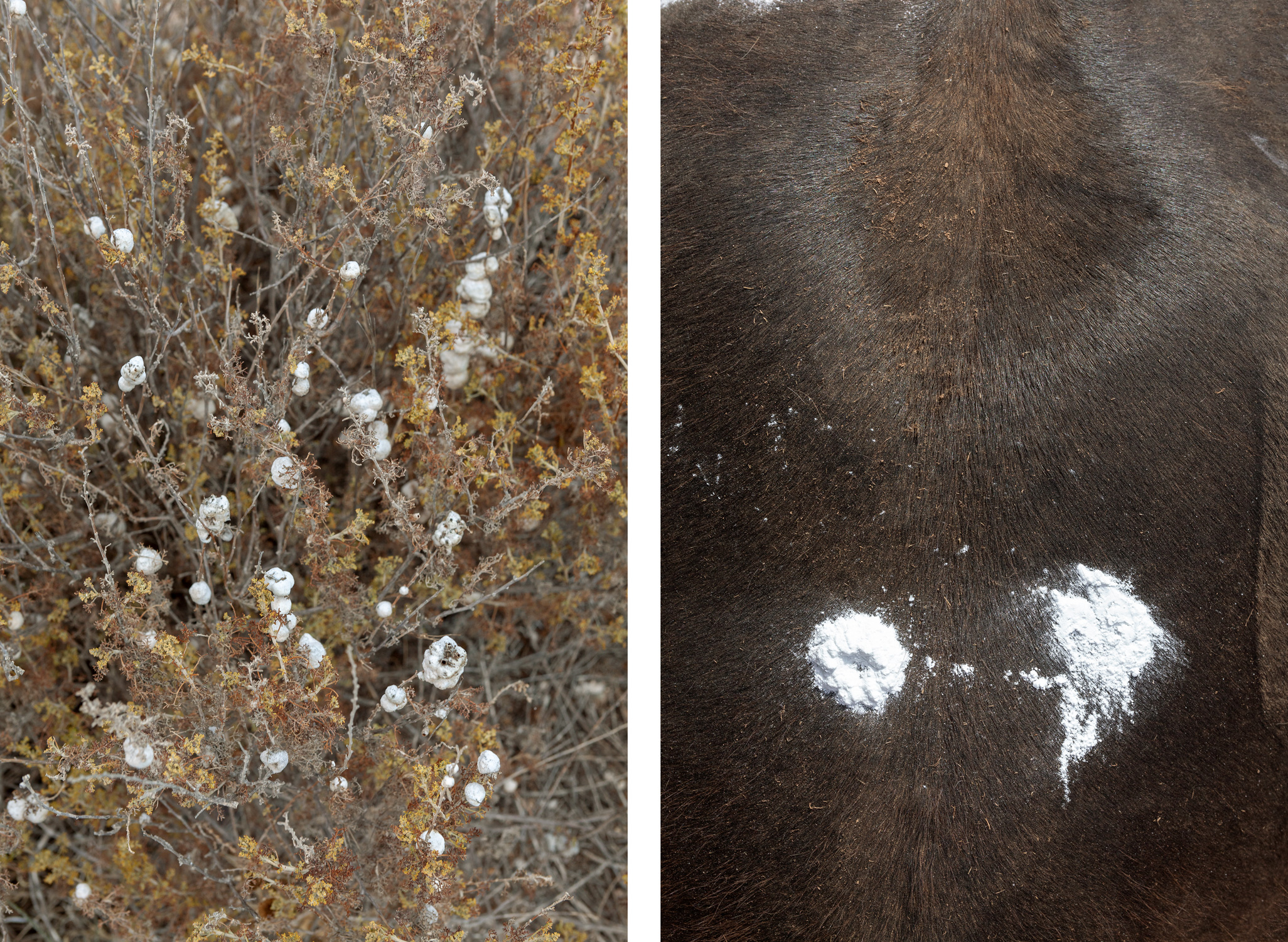 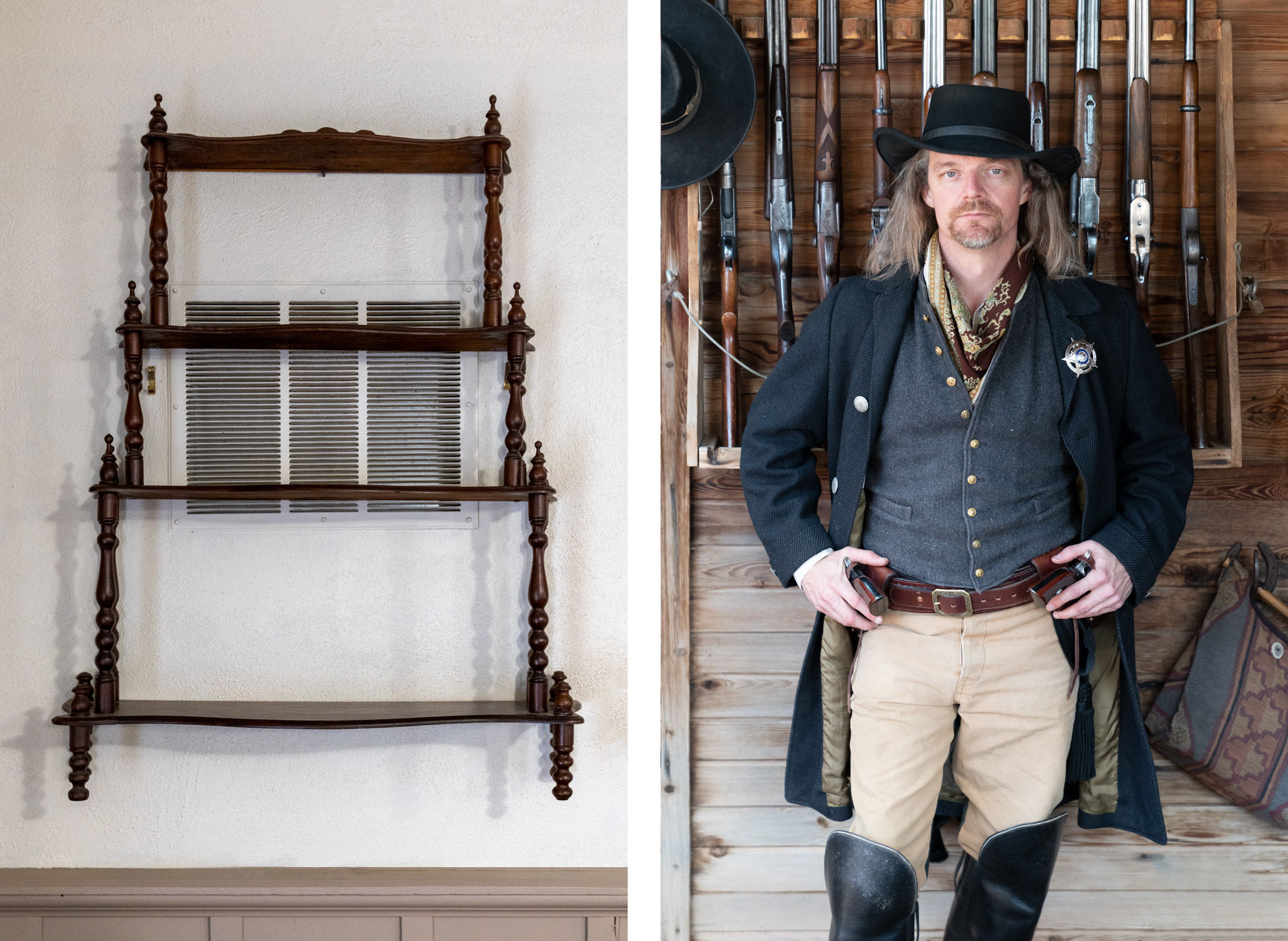 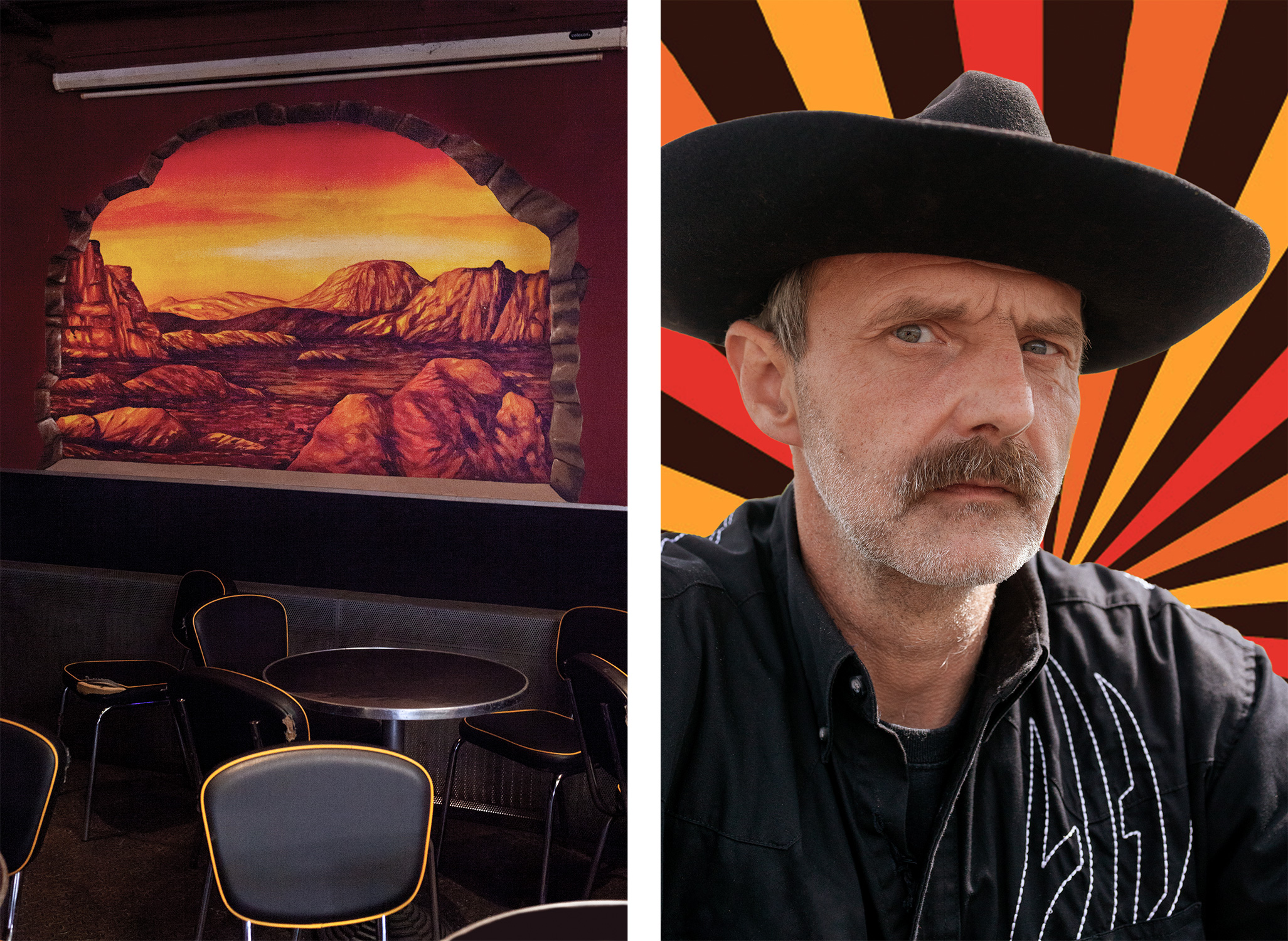 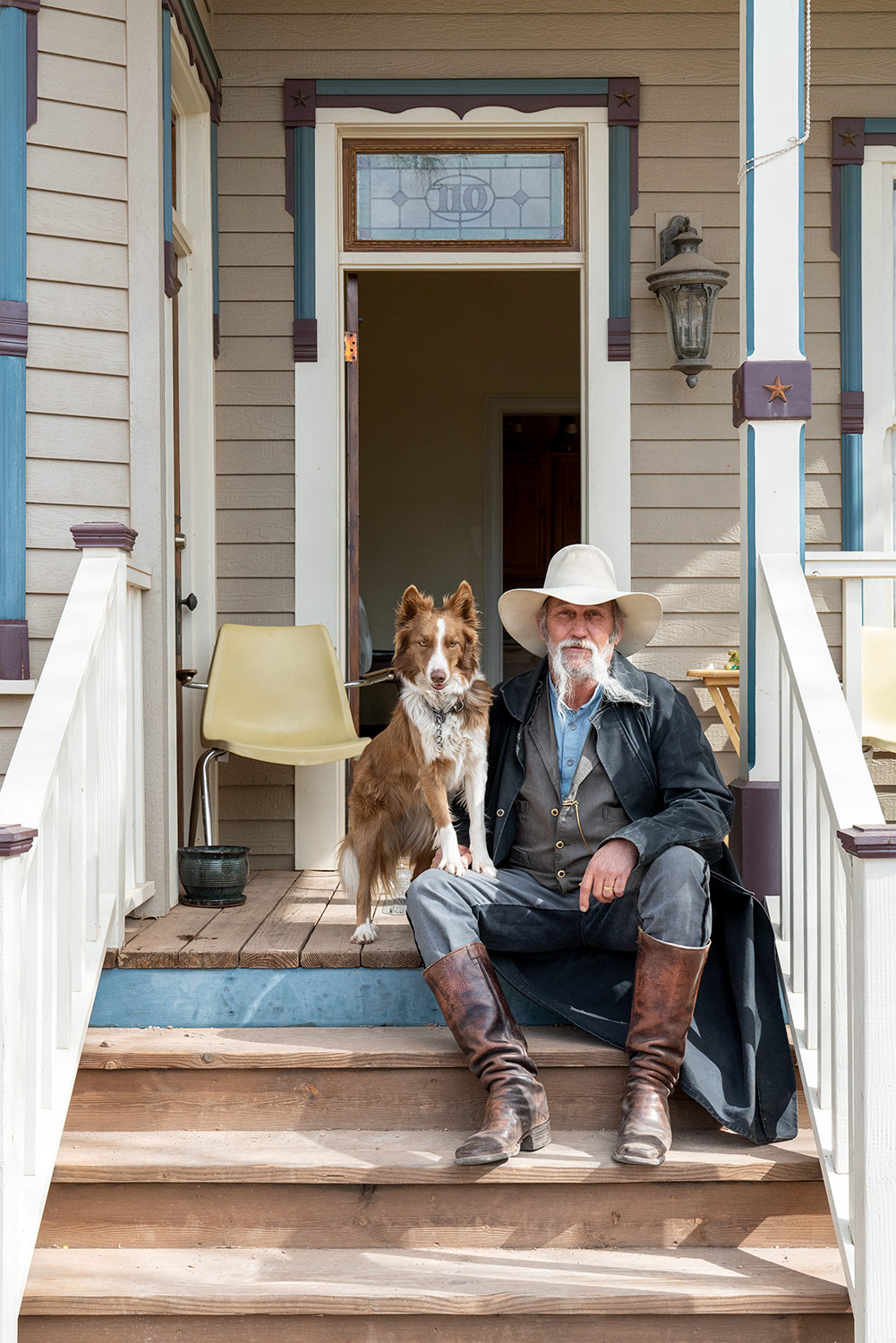 People everywhere are fascinated by the figure of the cowboy, regardless of his American background.
In my work I explore clichés and realities and provide my own interpretation thereof.

In the neighbourhood where I grew up, we often used to play outdoors after school with the other kids. I liked playing with the boys and was usually the only girl in the group. Once the boys came up with the idea of playing cowboys and Indians, and the roles were quickly distributed. Everybody was some type of cowboy, Indians weren't so hot. I didn't know much about cowboys and asked what I should be. The boy I asked was a little desperate. "You're a girl," he said, "Girls are not cowboys." He pondered arduously: "I know what," he said enthusiastically, " You can be a squaw!", "What is that?", I asked. "You're an Indian girl." The boys were glad they found a solution and started chasing and shooting each other. I found myself in front of an imaginary tepee where I was supposed be doing something with leaves or so. That really was boring. After a while I went home.